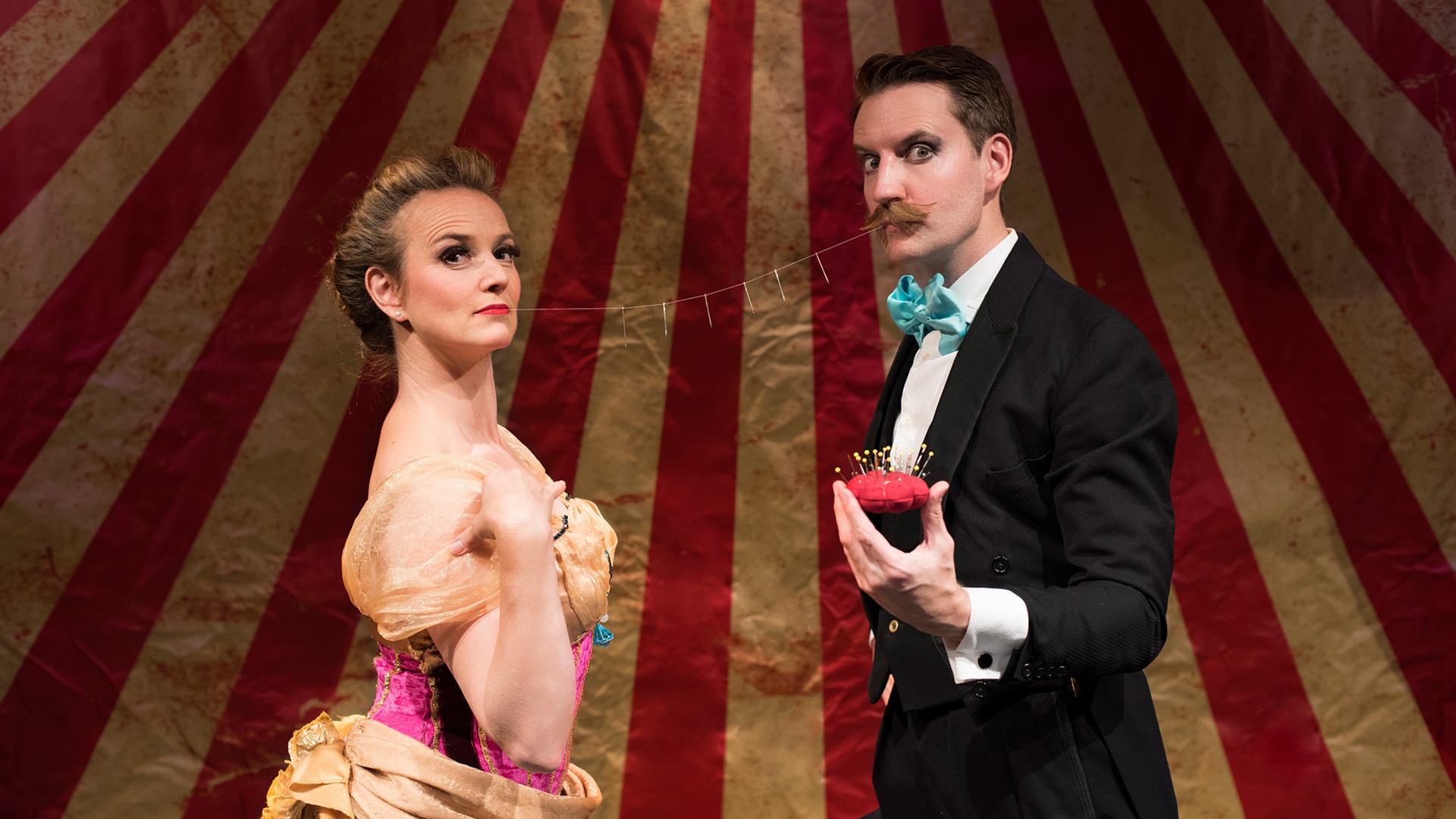 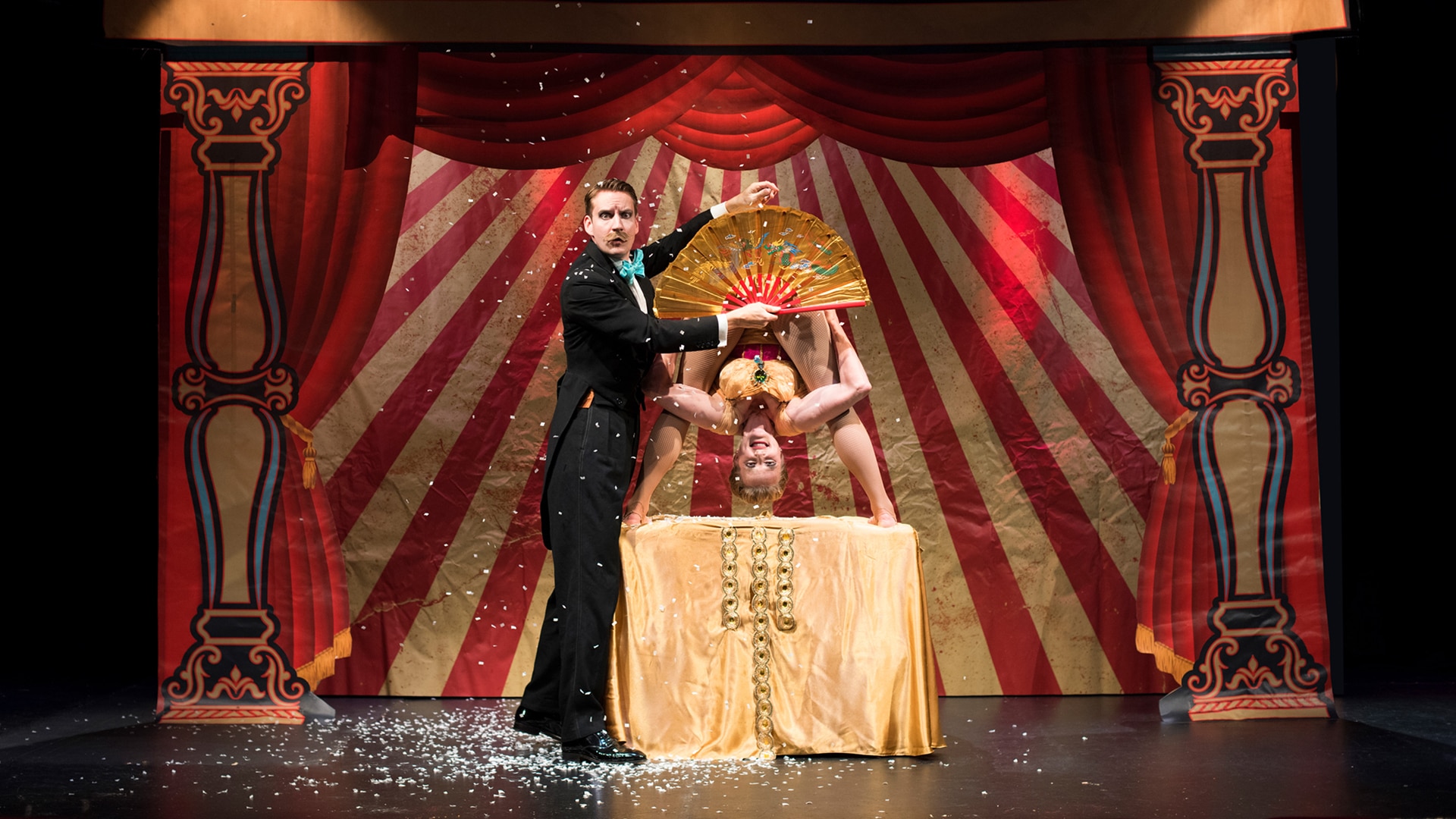 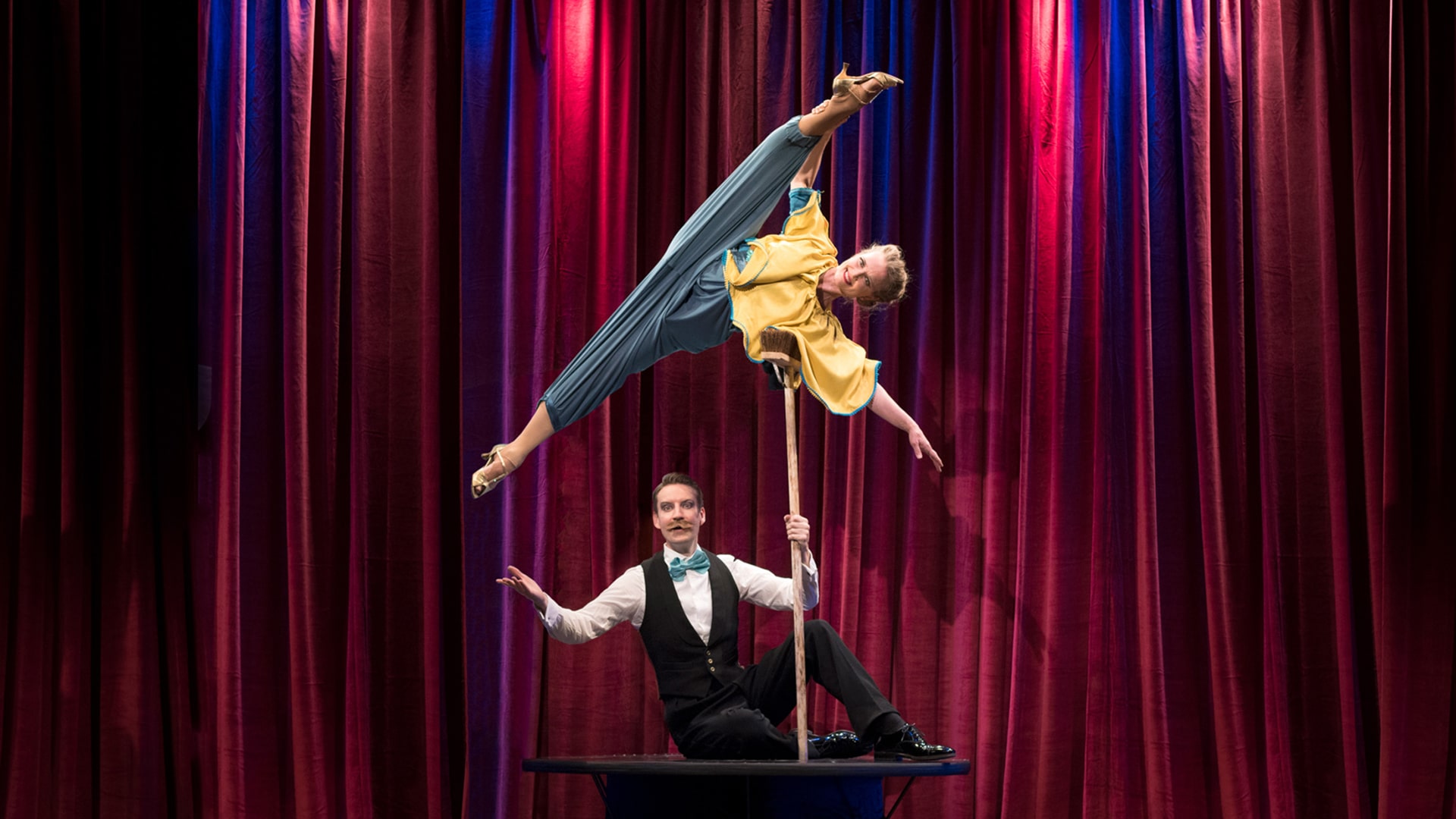 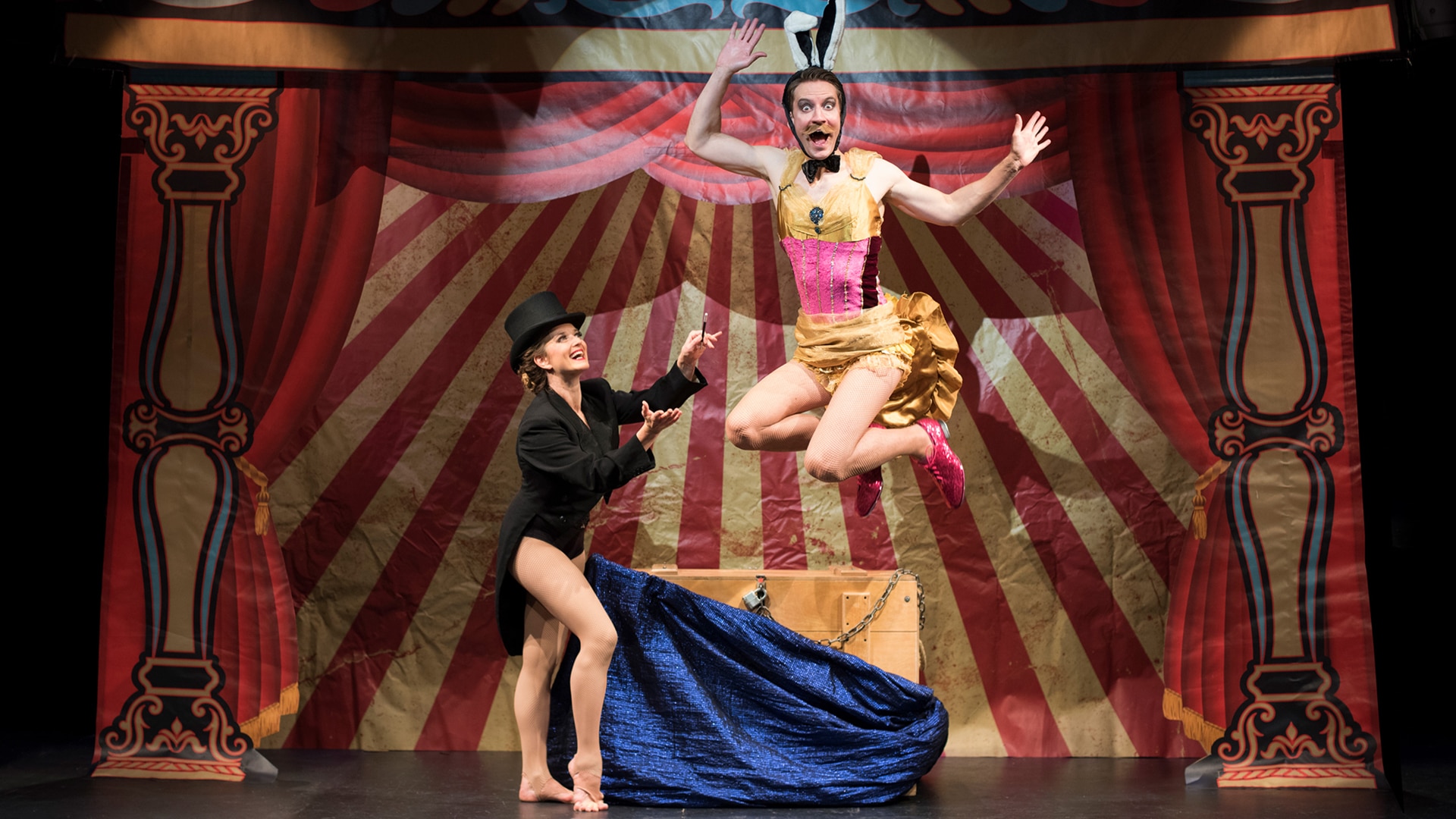 Norvil and Josephine are a comedy magic and variety act unlike any other, full of theatrical escapism at its best. Here we have the traditional imposing magician and doting assistant… but magic is never what meets the eye!

It’s a musical comedy play about a magic show. Their classic Vaudeville magic act is about to be turned on its head, with comical gender bending twists and turns. It’s time for the magician to find new dreams while the assistant calls the shots!

Norvil and Josephine are actor and Magic Circle magician Christopher Howell and Guinness World Record acrobat and dancer Desireé Kongerød. They have appeared on London’s West End, at The Magic Castle in Hollywood, The Wintergarten in Berlin and on TV.

“A beautifully paced and spellbinding act” The Stage

Suitable for all ages

Part of Nordic Exposure. A season of performances bringing Nordic culture to London.