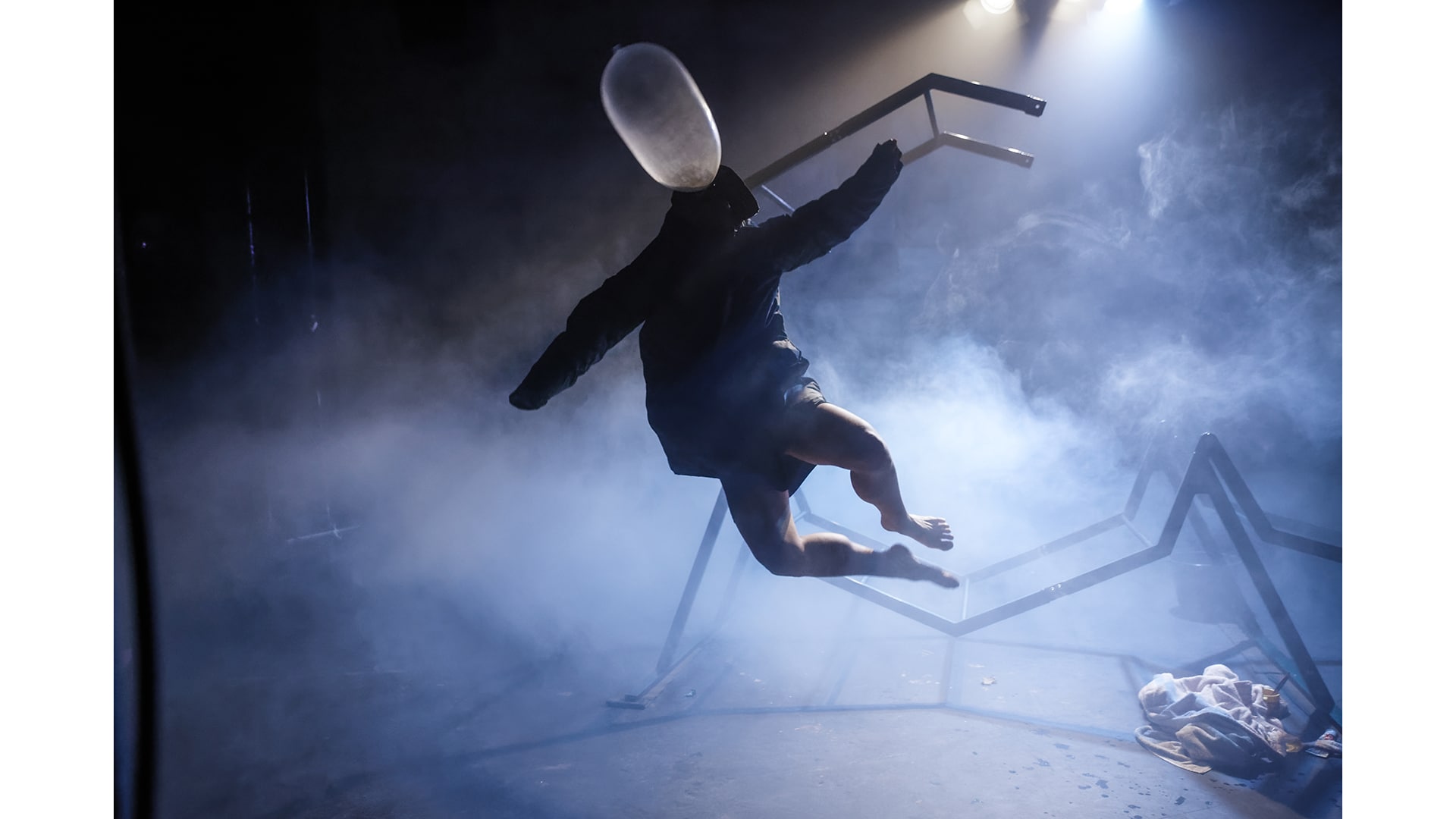 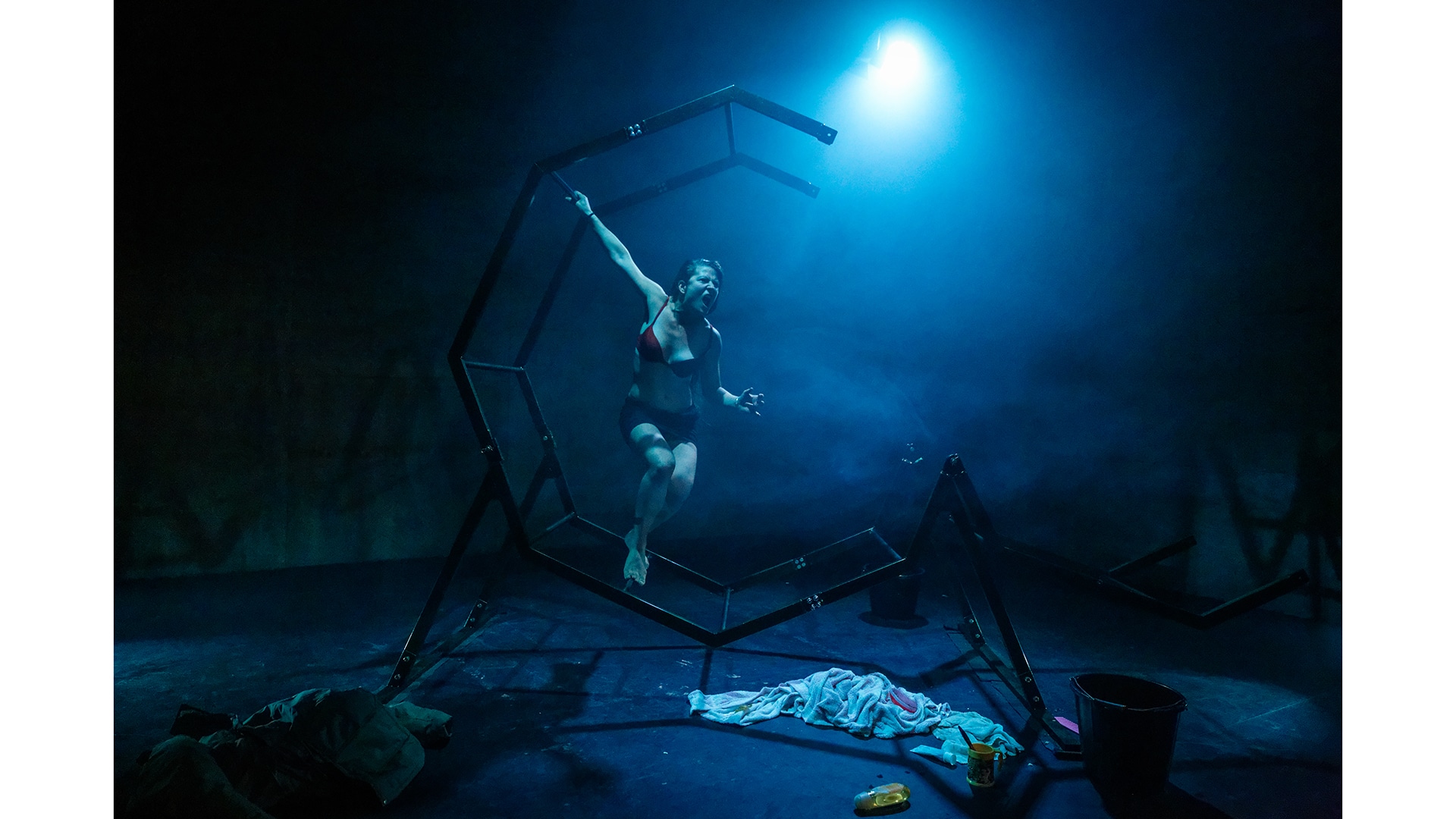 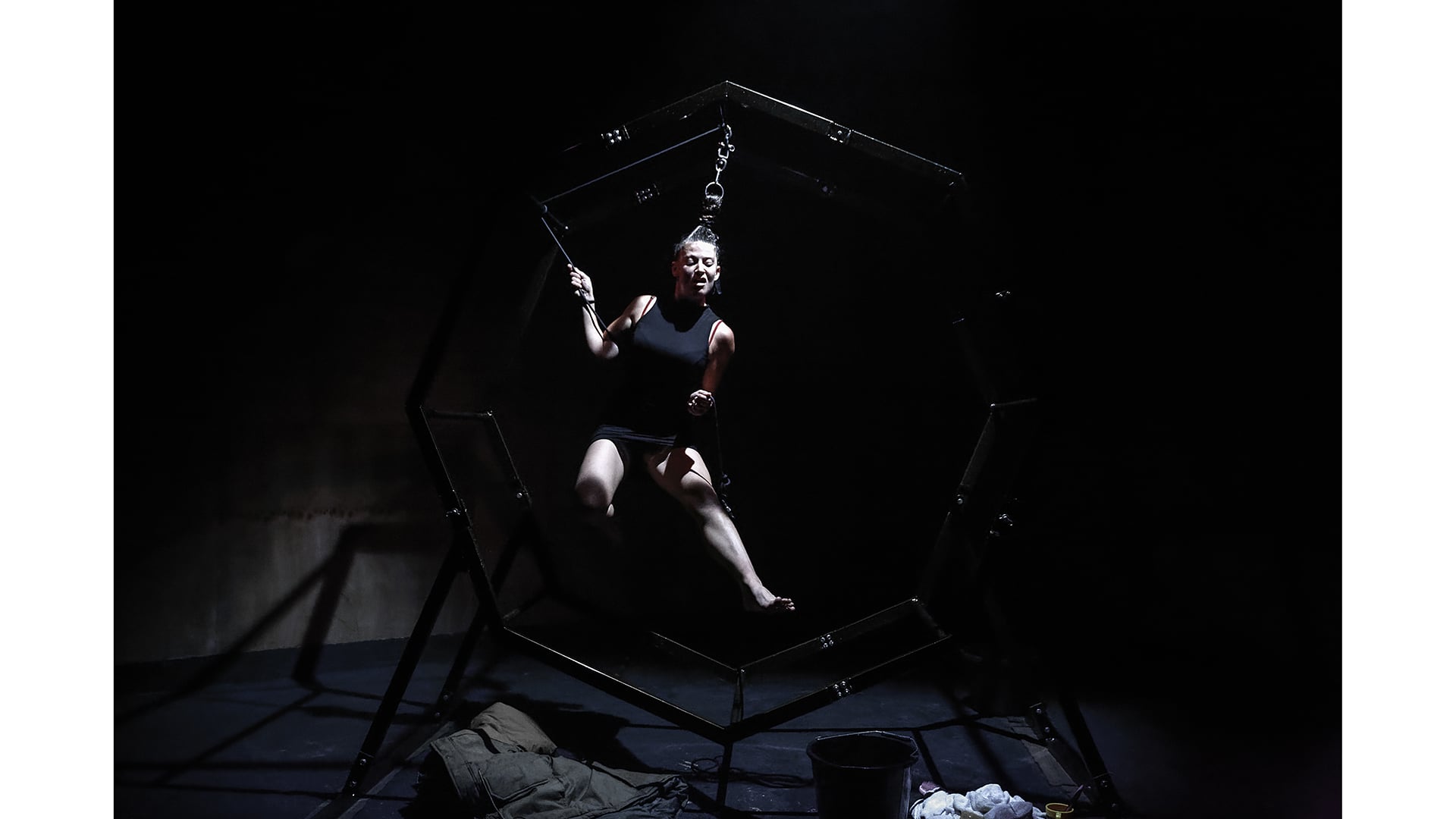 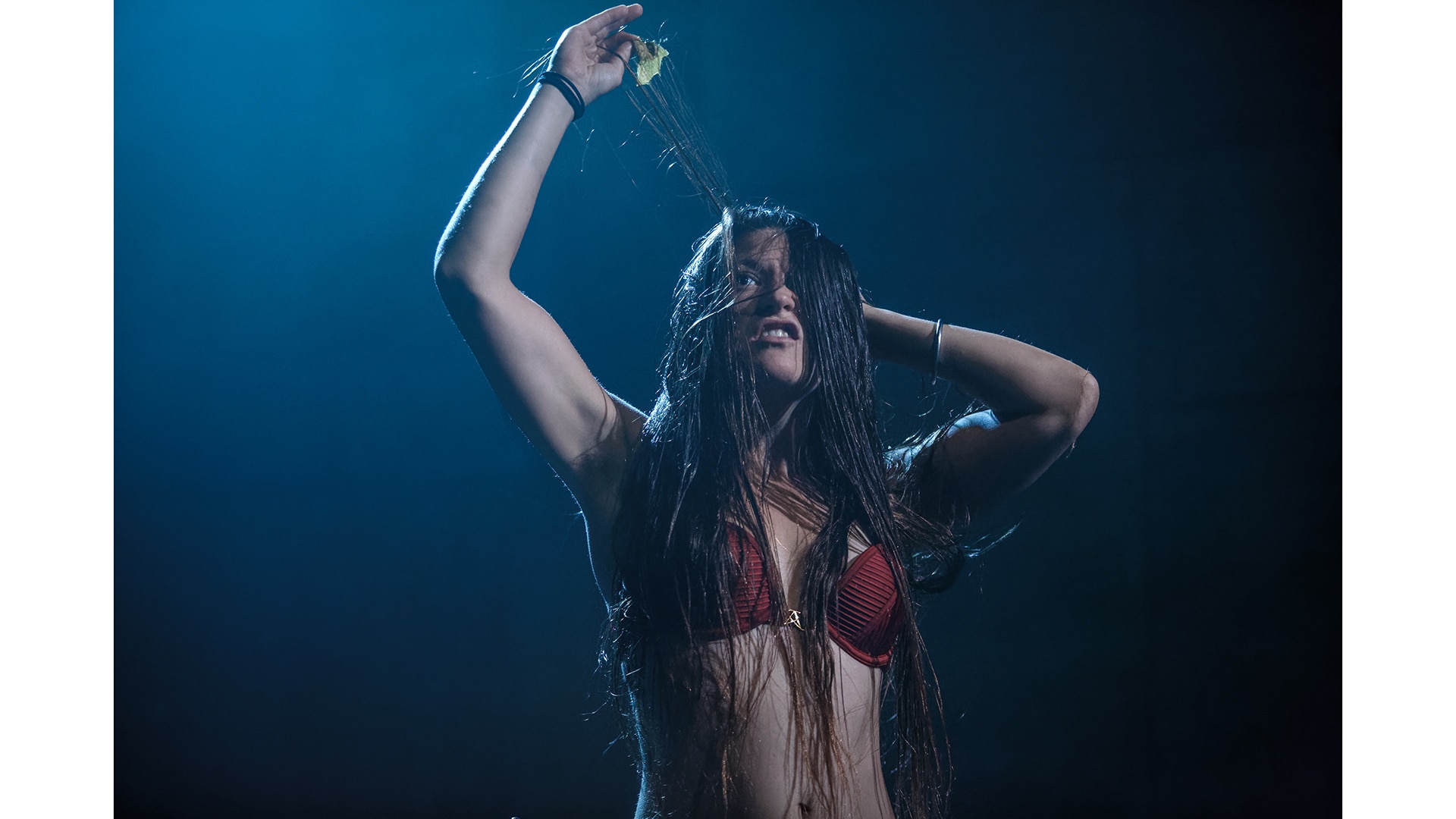 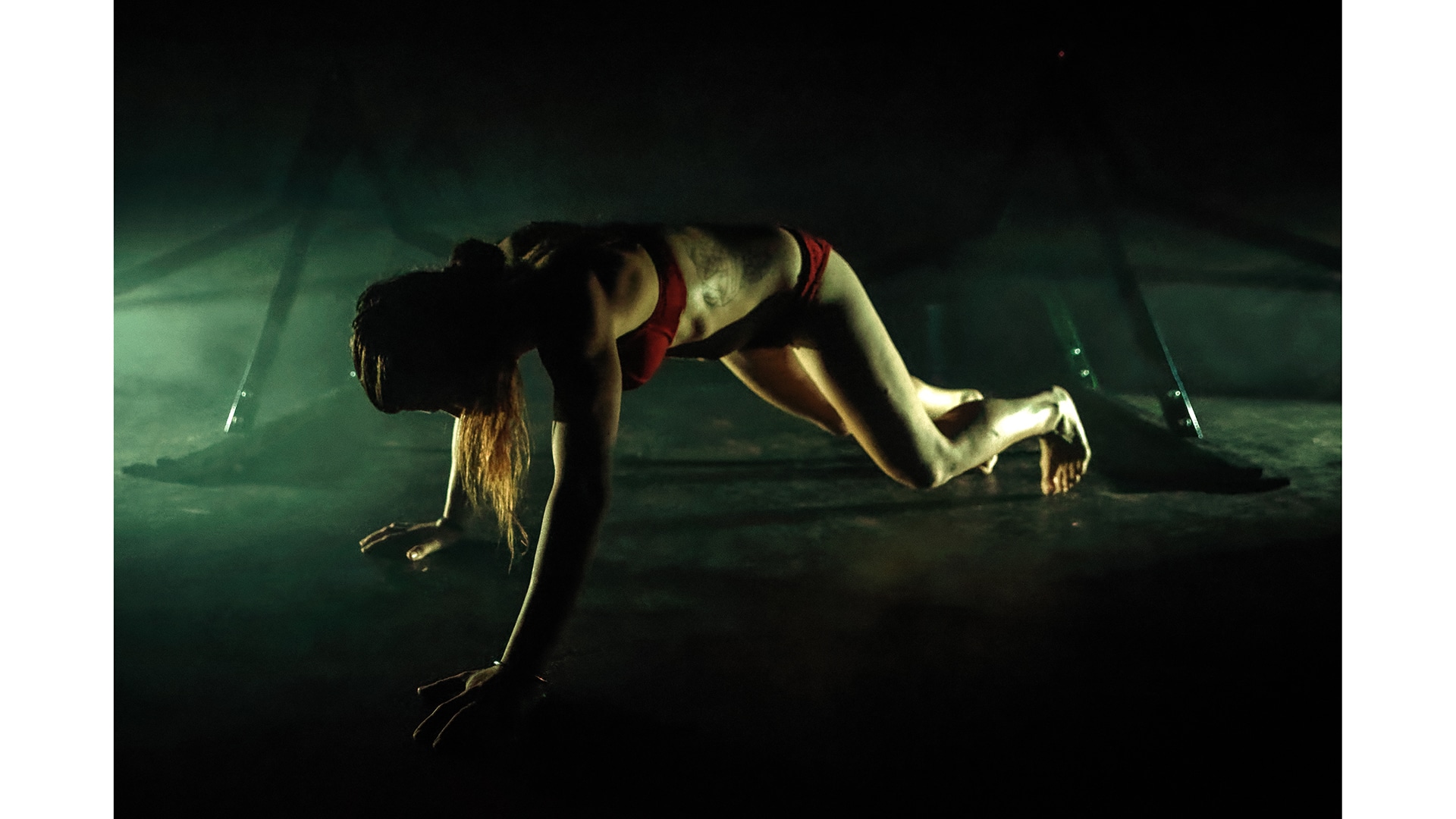 Will the end just be a non-event? Such a pitiful, limp, mouth-vomit of an eruption, that the universe rolls over, shrivelled and ashamed of what just happened?

Led by an anarchic and relentlessly offensive heroine, Cockroach is socio-political physical theatre, up to the eyeballs in metaphorical filth.

This gritty, funny and moving solo show, deftly shifts between the personal, the political and the epic – offering a brazen contemplation on consumption and objectification that questions where we place stigma, as we hurtle towards climate catastrophe.

Cockroach was seed funded by Handstand Arts for Circus City’s Respond Programme and supported by the Invisible Circus Launchpad Scheme.

Funded by Arts Council England and those who play the national lottery.