An Evening with Tom Robinson 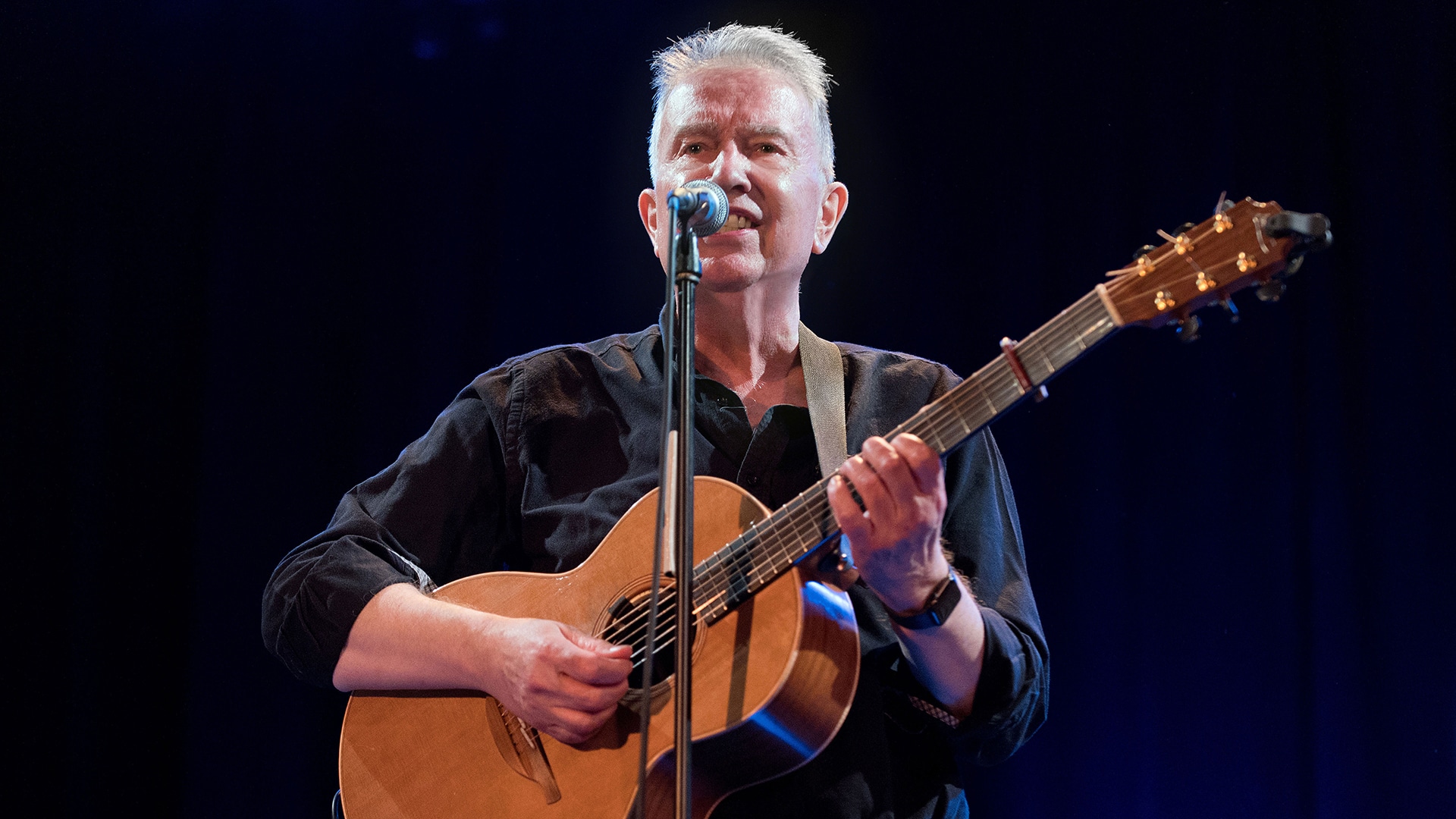 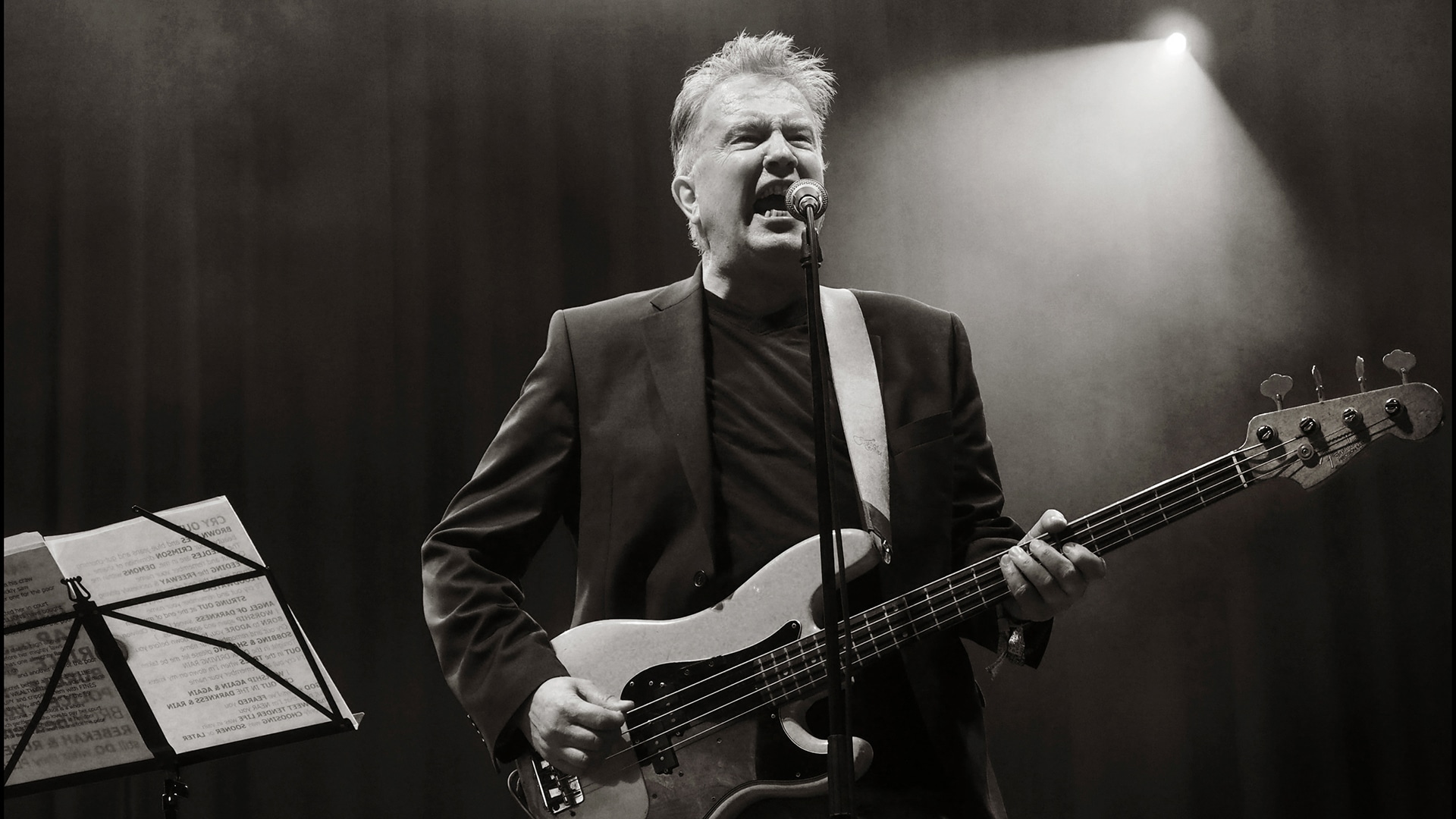 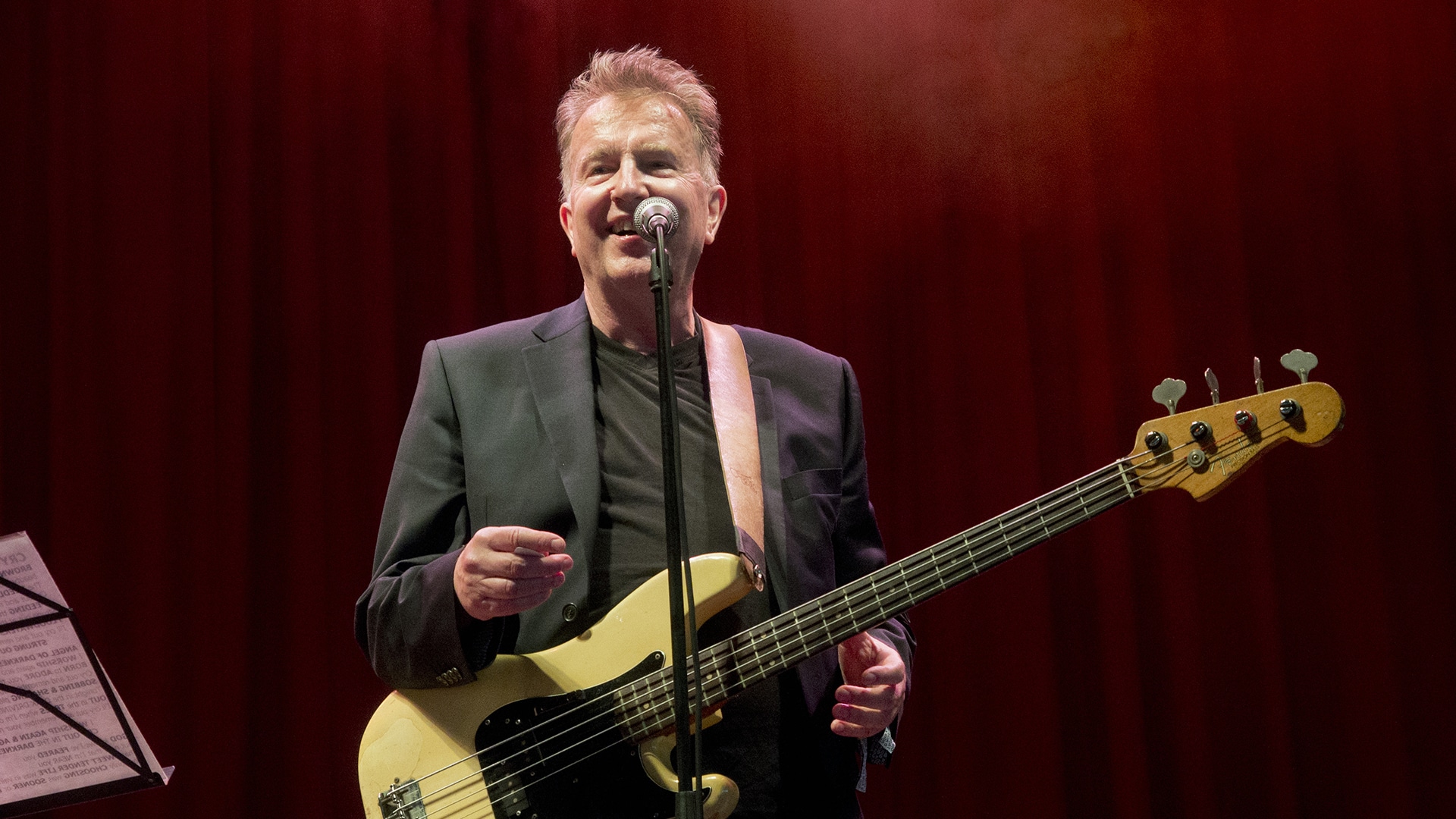 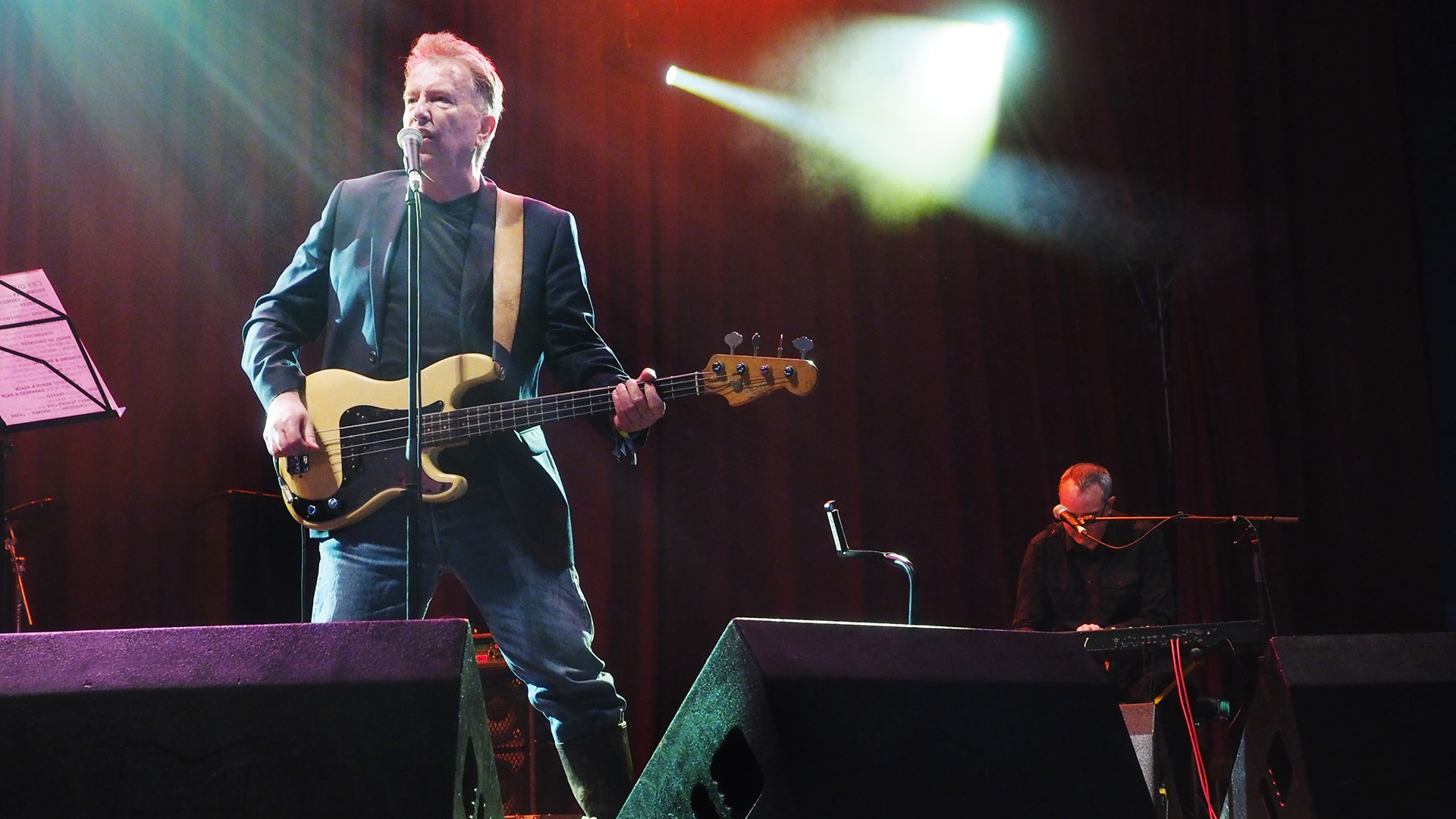 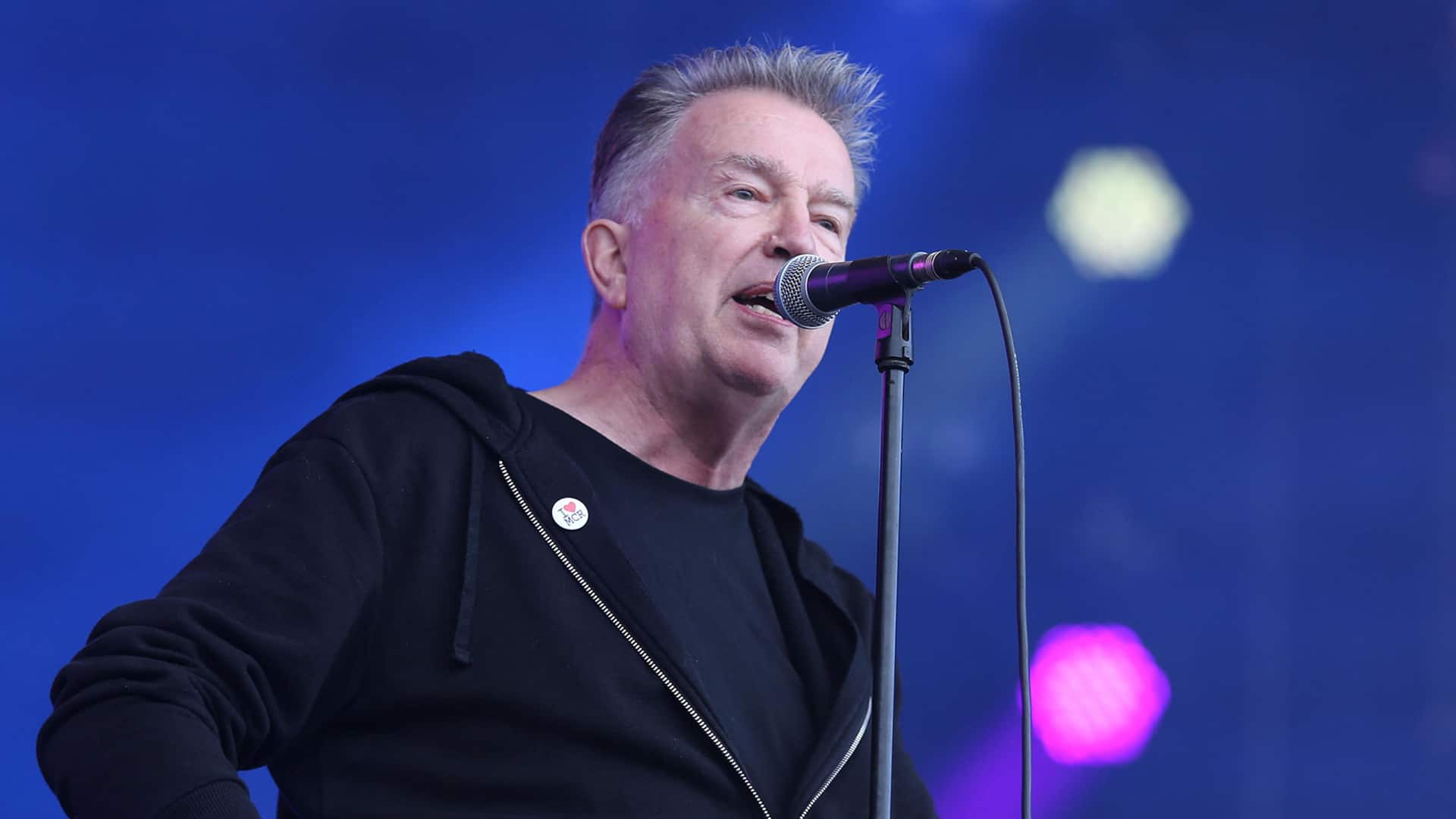 Musician and broadcaster Tom Robinson presents an evening of songs and stories spanning five decades of adventures in the music industry. Tom’s musical journey began in 1974 when his first band was discovered by Ray Davies, and included a BBC ban for being Glad To be Gay, rocking against racism alongside The Clash, headlining Glastonbury with Peter Gabriel, writing lyrics for Elton John, drug smuggling in East Germany, two nervous breakdowns and a period in tabloid hell after falling in love with a woman. Having made his peace with the BBC, he’s presented programmes on all the corporation’s national radio networks, and his broadcasting work has won two Sony Radio Academy awards. Expect intimate versions of classics such as War Baby, Glad To Be Gay and 2-4-6-8 Motorway alongside stories from behind the scenes and a sprinkling of fan favourites from his extensive back catalogue.