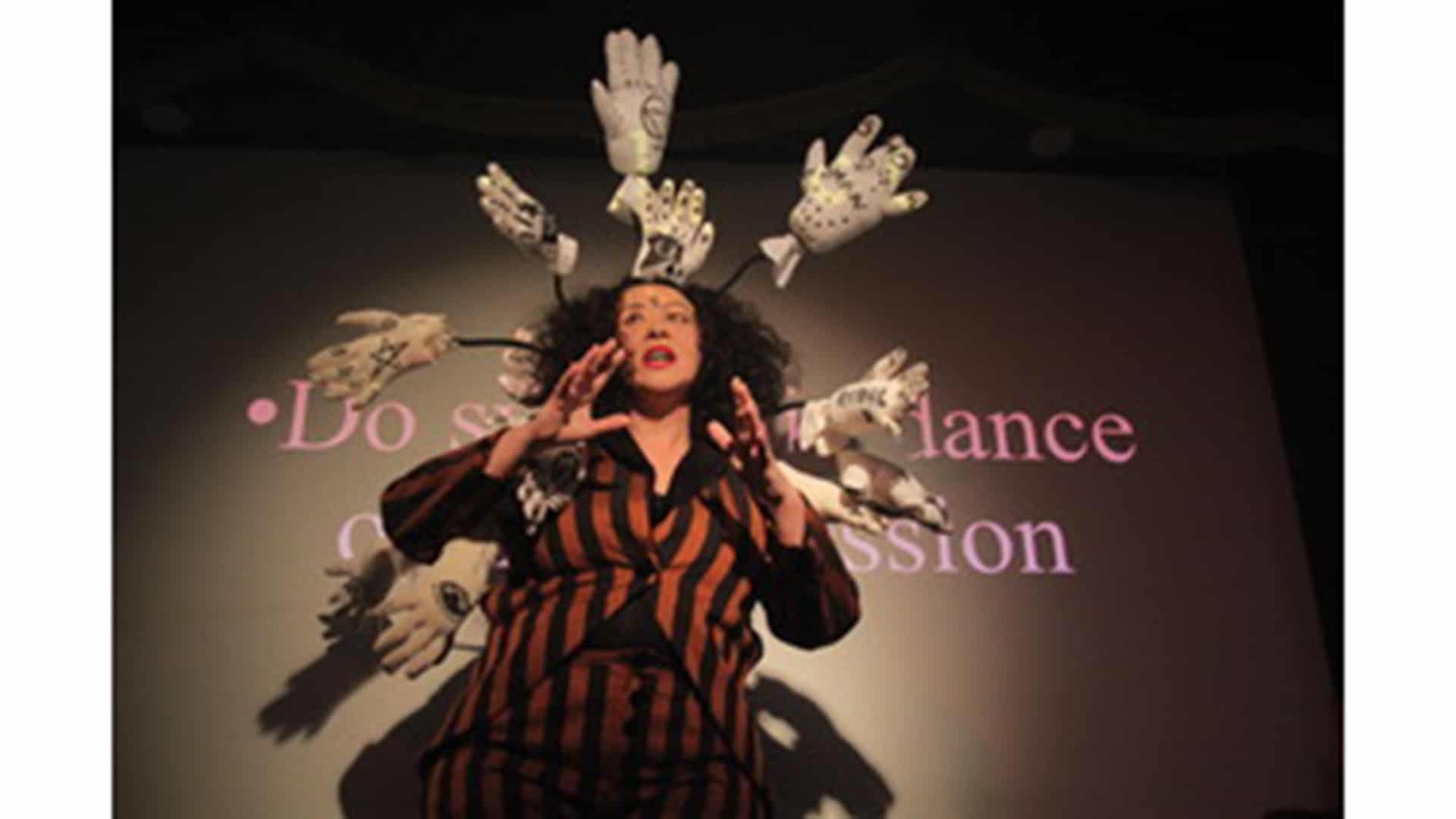 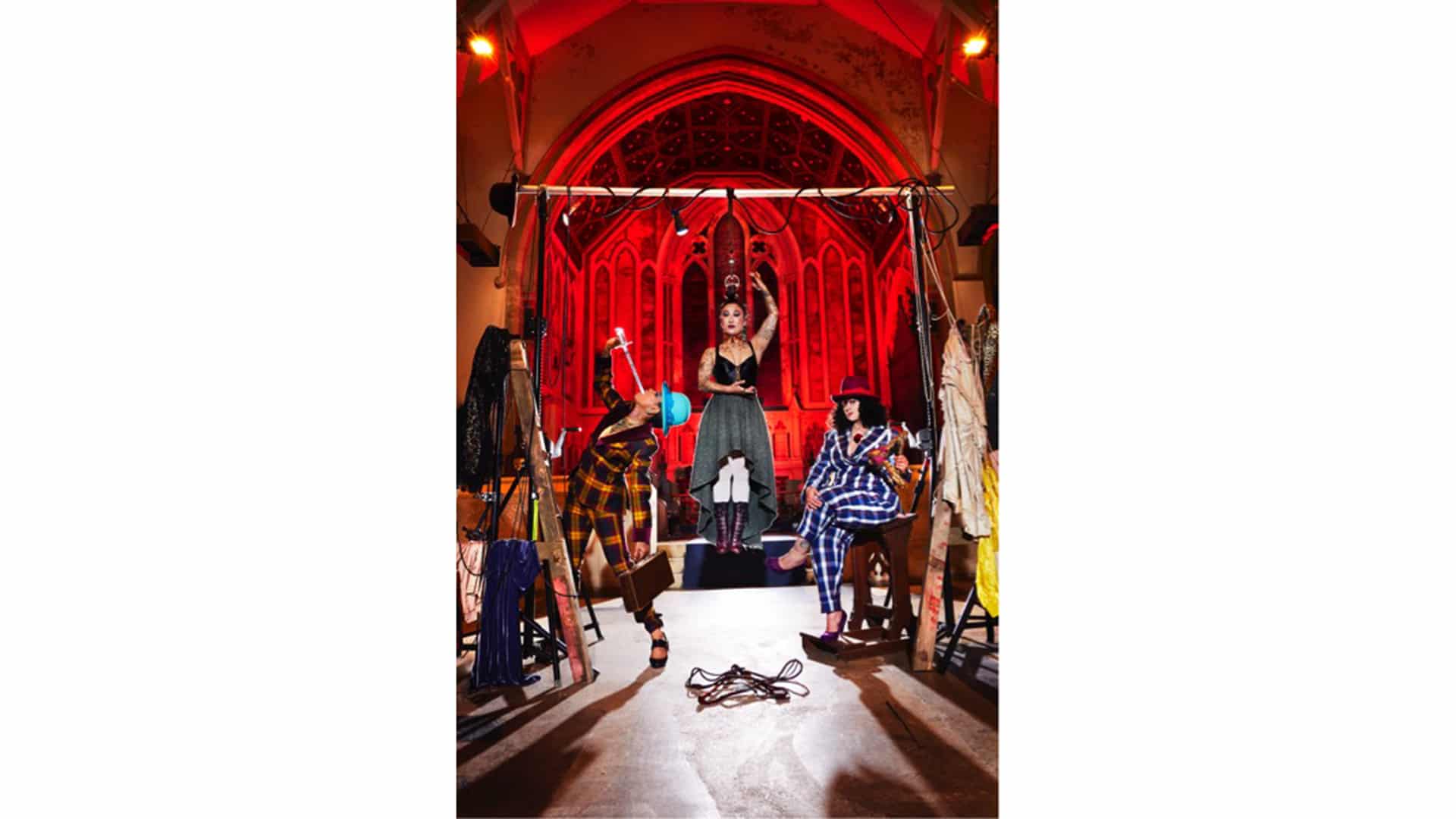 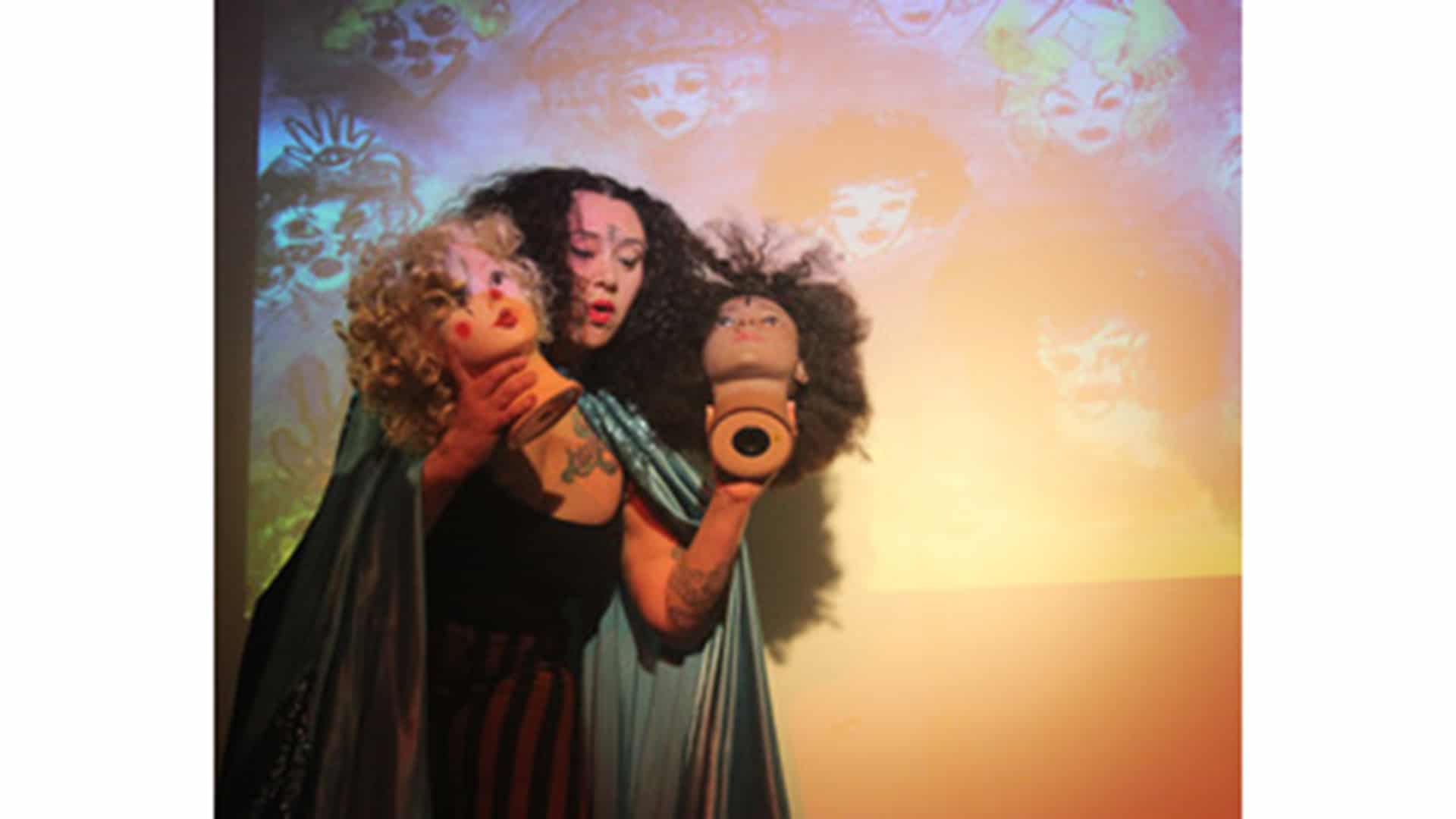 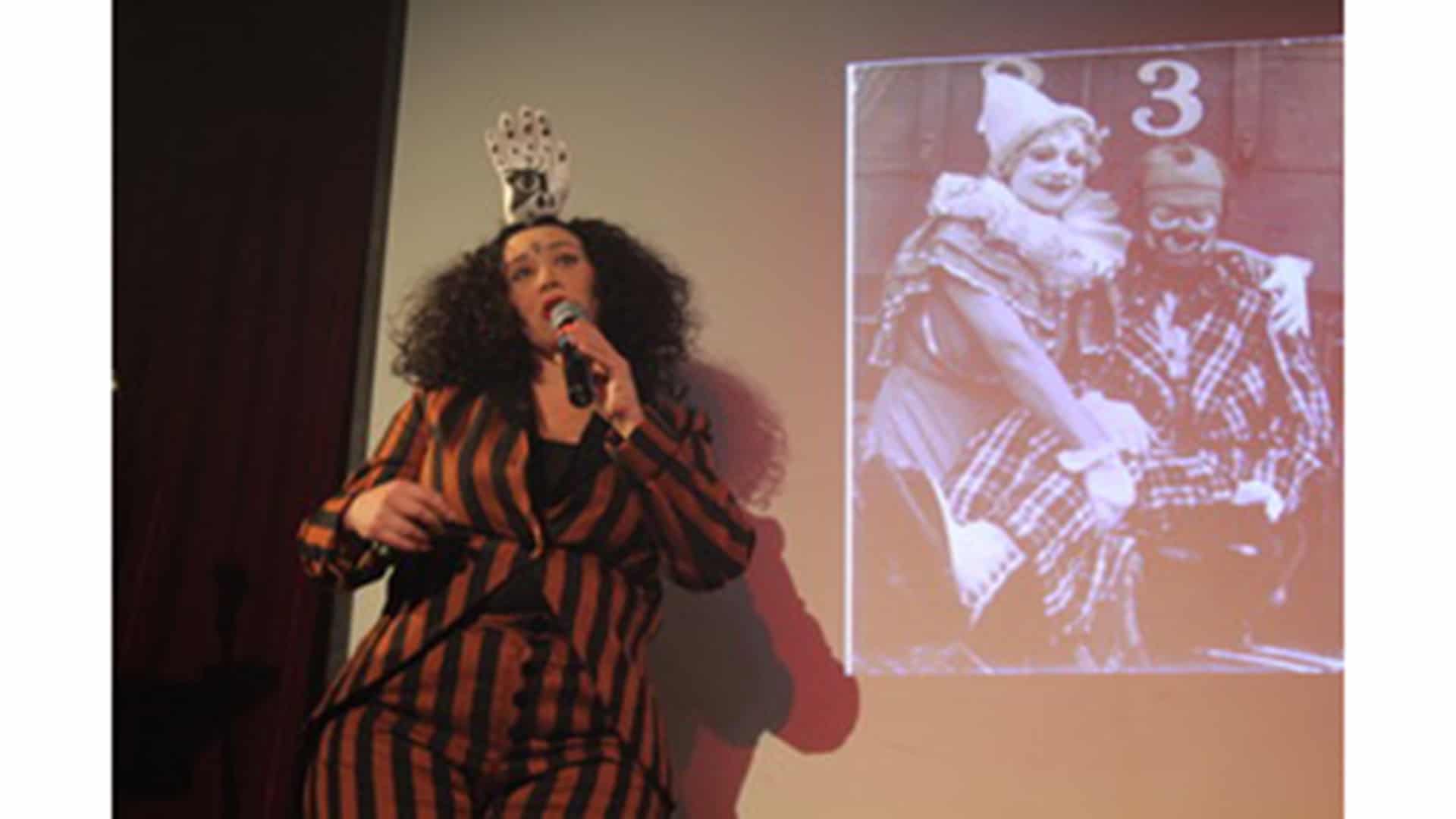 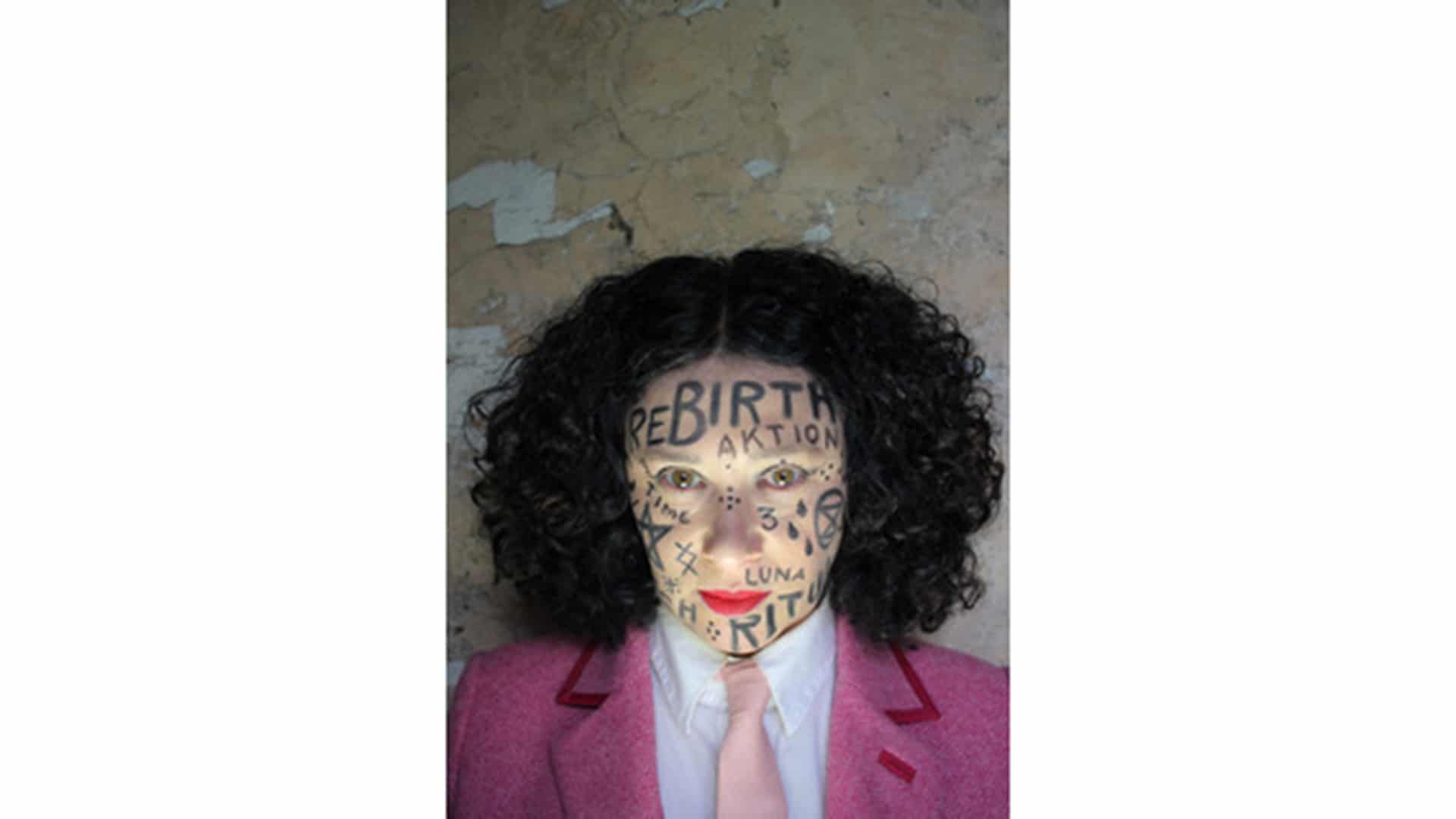 What happens when the Showgirl grows up?

The show asks why and how women perform dangerous and taboo acts and explores the legacy of forgotten and marginalised British entertainers.

Showwomen will change the way you understand women in showbusiness – forever.