Dreams of the Small Gods 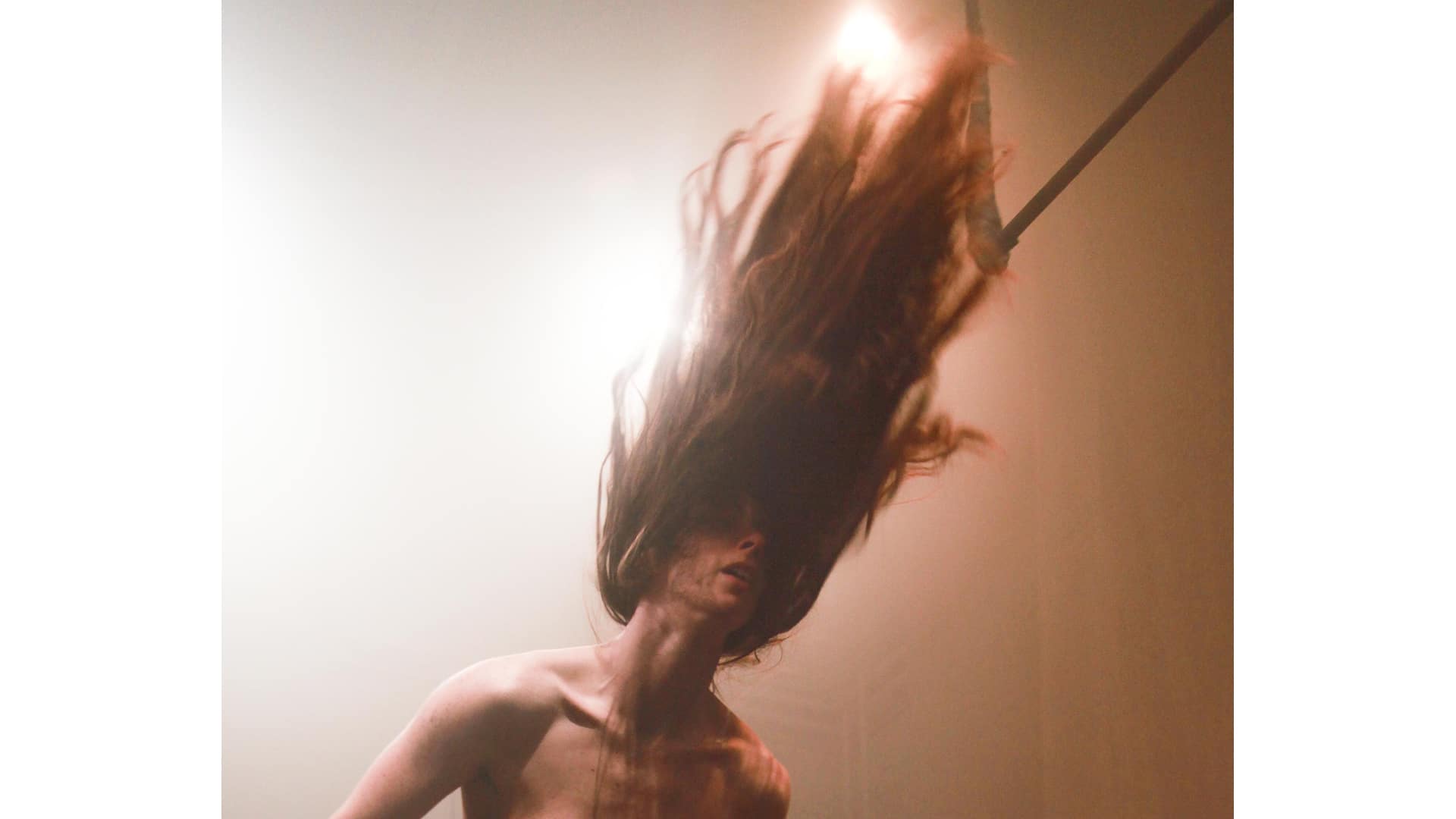 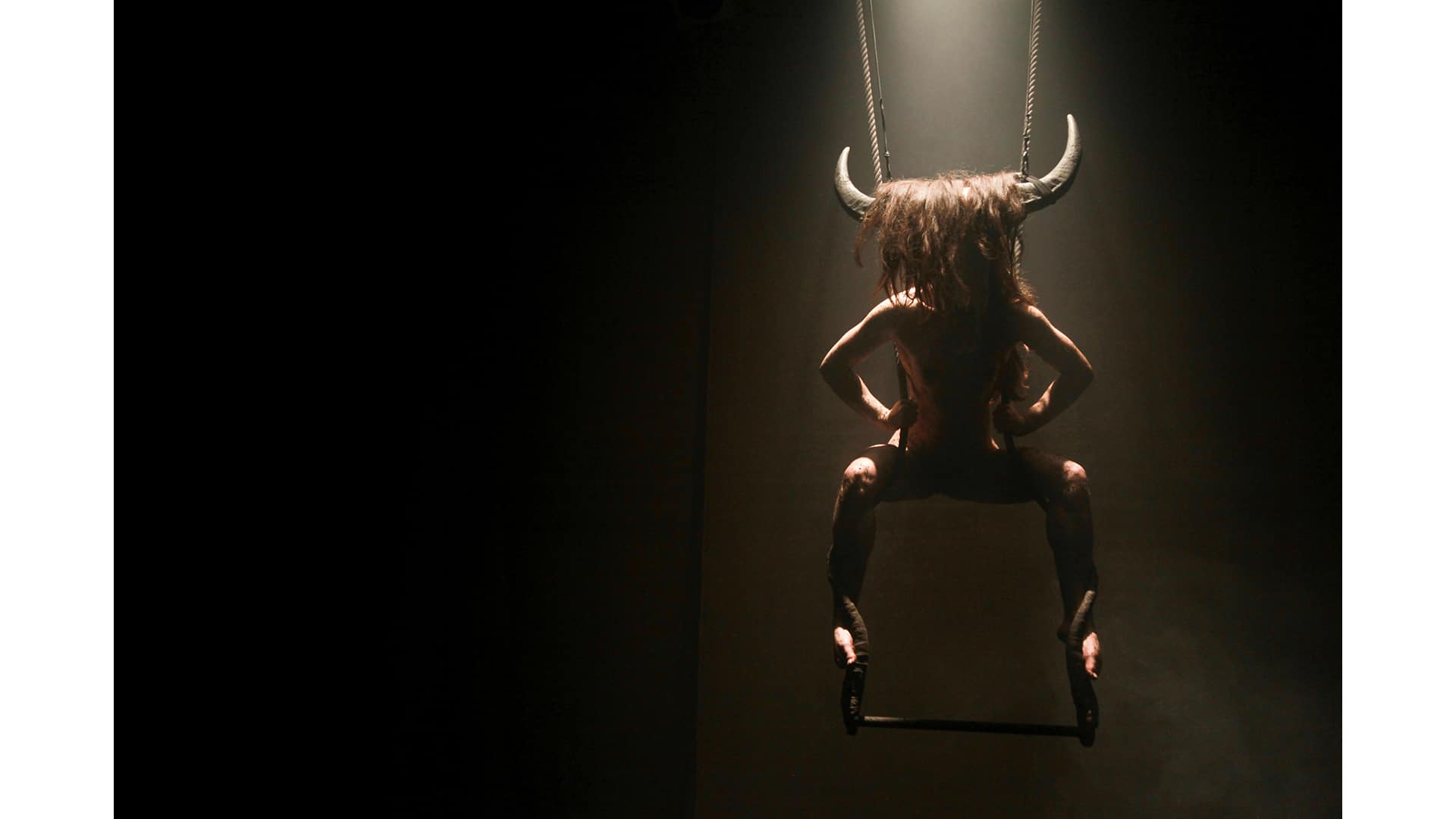 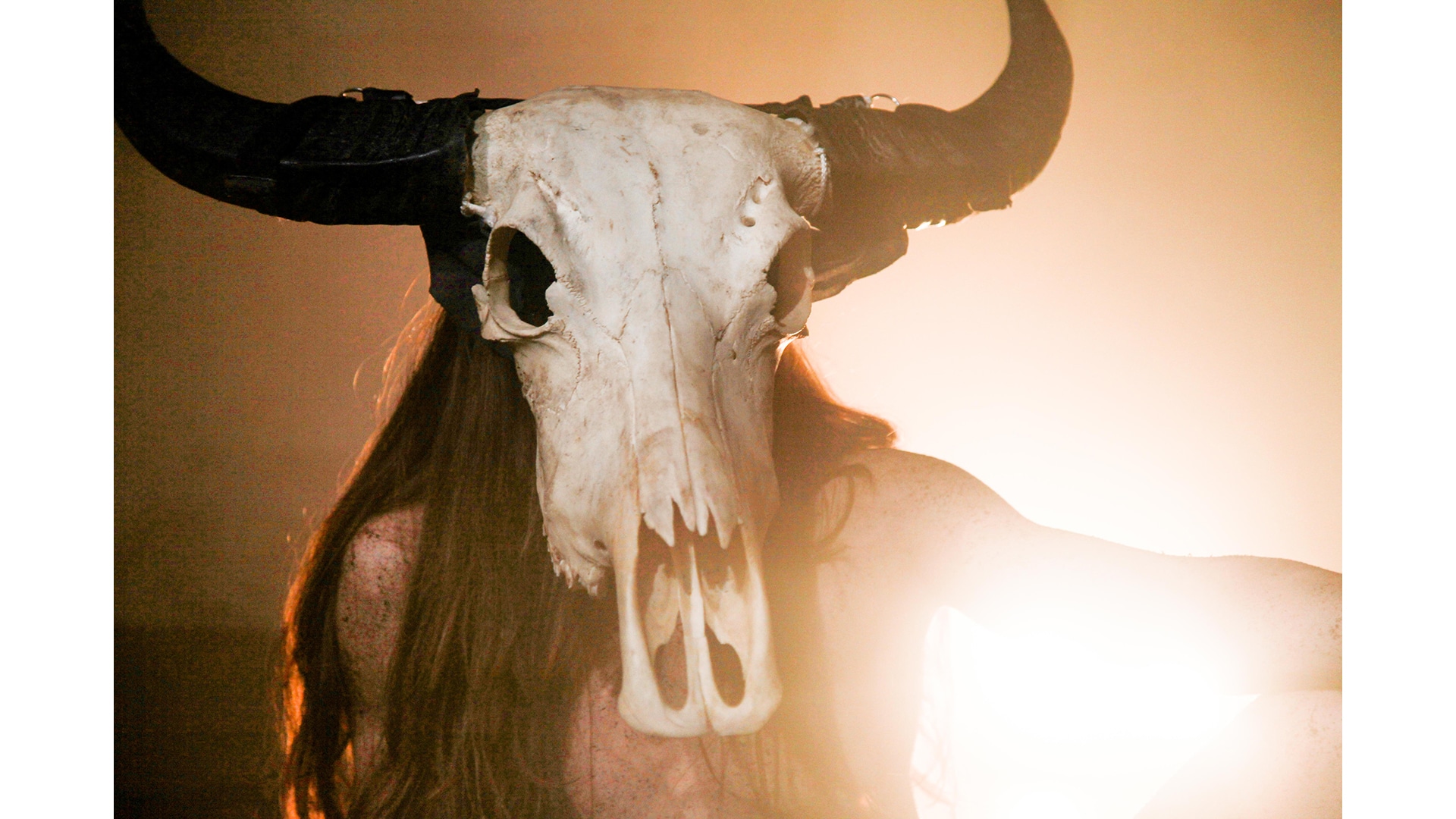 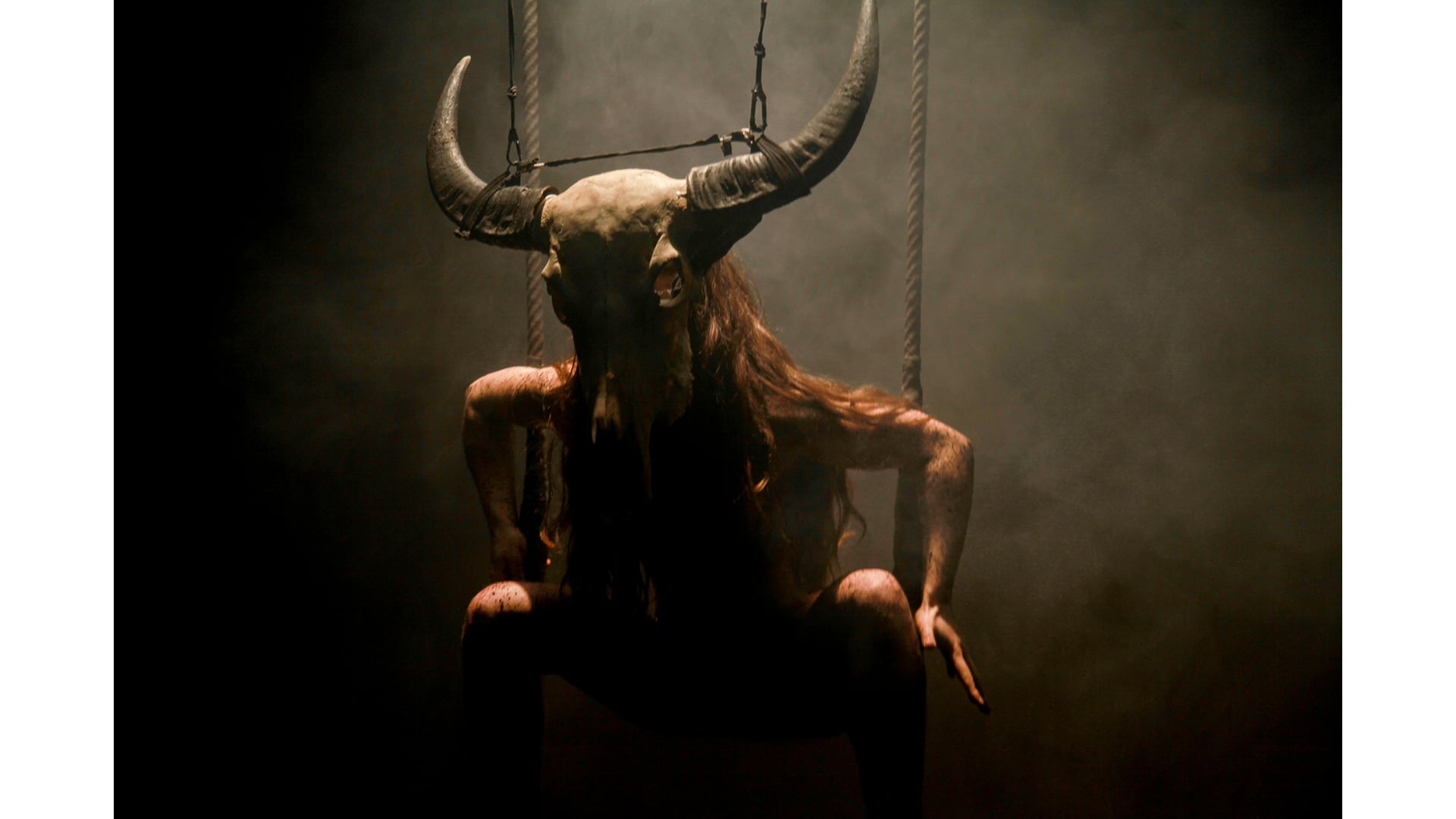 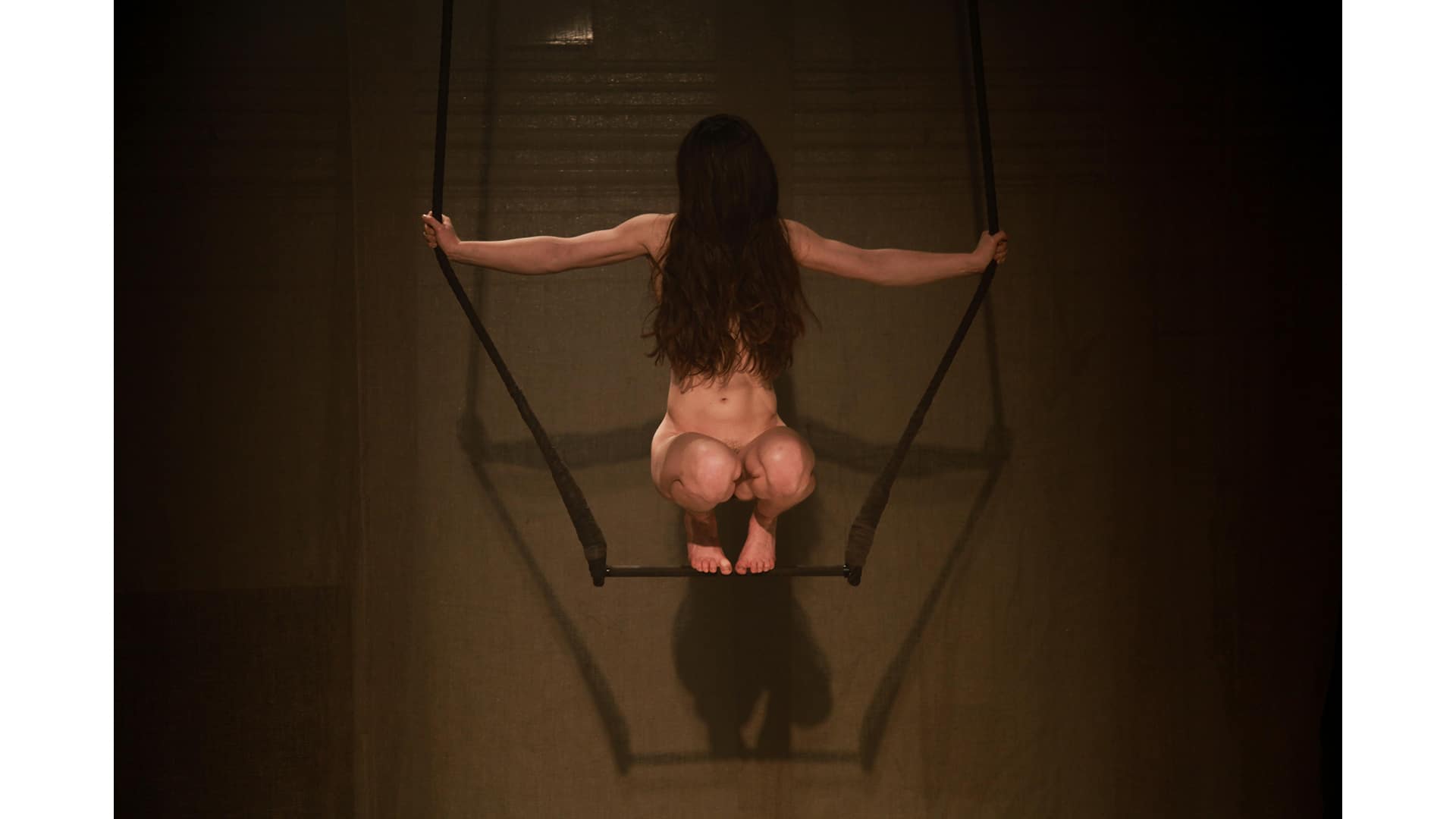 Dreams of the Small Gods is a captivating live performance about the triple nature of woman: as animal, as human and as goddess or spirit being.

Watch as artist Zinnia Oberski morphs from animal into human. In the human incarnation she is visited by the horned mask – ‘Magnus’, who calls on her to transform herself. With his help she becomes a mythological creature, part human, part animal and part primal deity.

Inspired by the timeless wisdom of fairytales, mythology and ancient cultures, Dreams of the Small Gods blends aerial circus, performance art and masked ritual to create a surreal, hypnotic world. In a requiem for wisdom lost, it questions human ideas of holiness and profanity and explores the relationship between humans, animals and those we name as our gods.

***** “Sensual, kinetic and tactile, Dreams of the Small Gods is a beautiful consideration into the power of folklore and a mesmerizing intervention into the genre of physical theatre” The List