Half-term fun for all the family, from “The King of Comedy Magic” 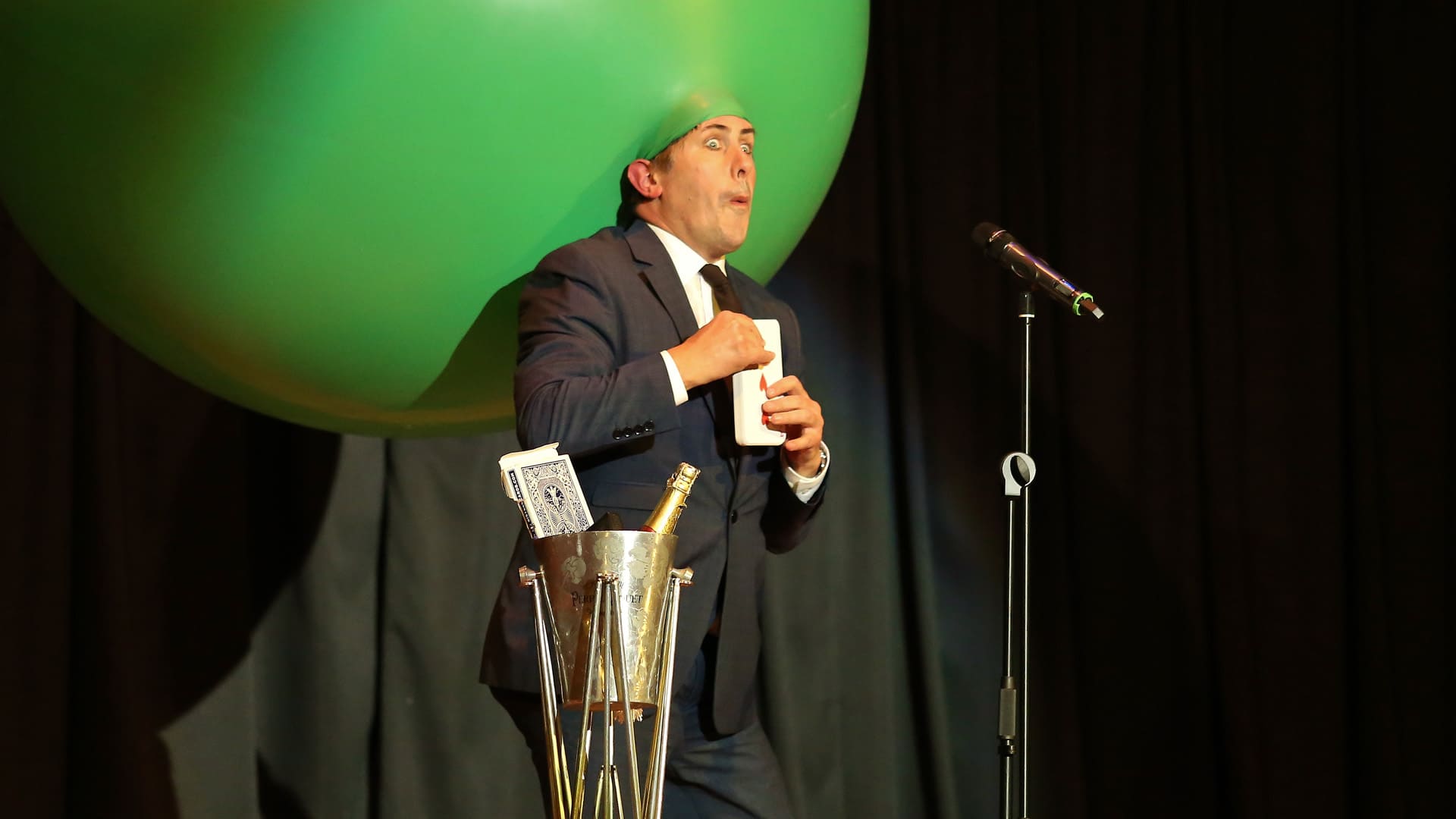 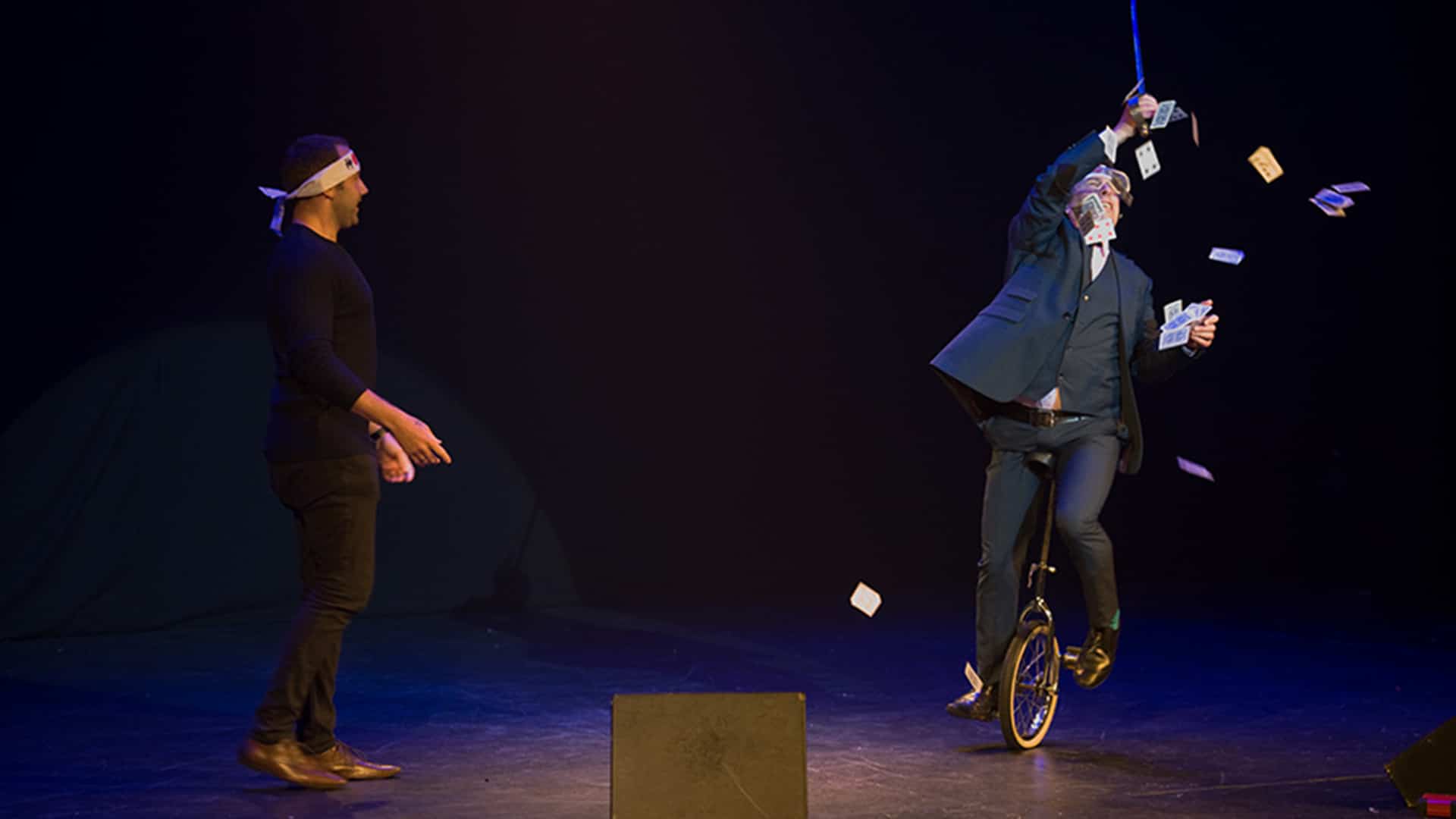 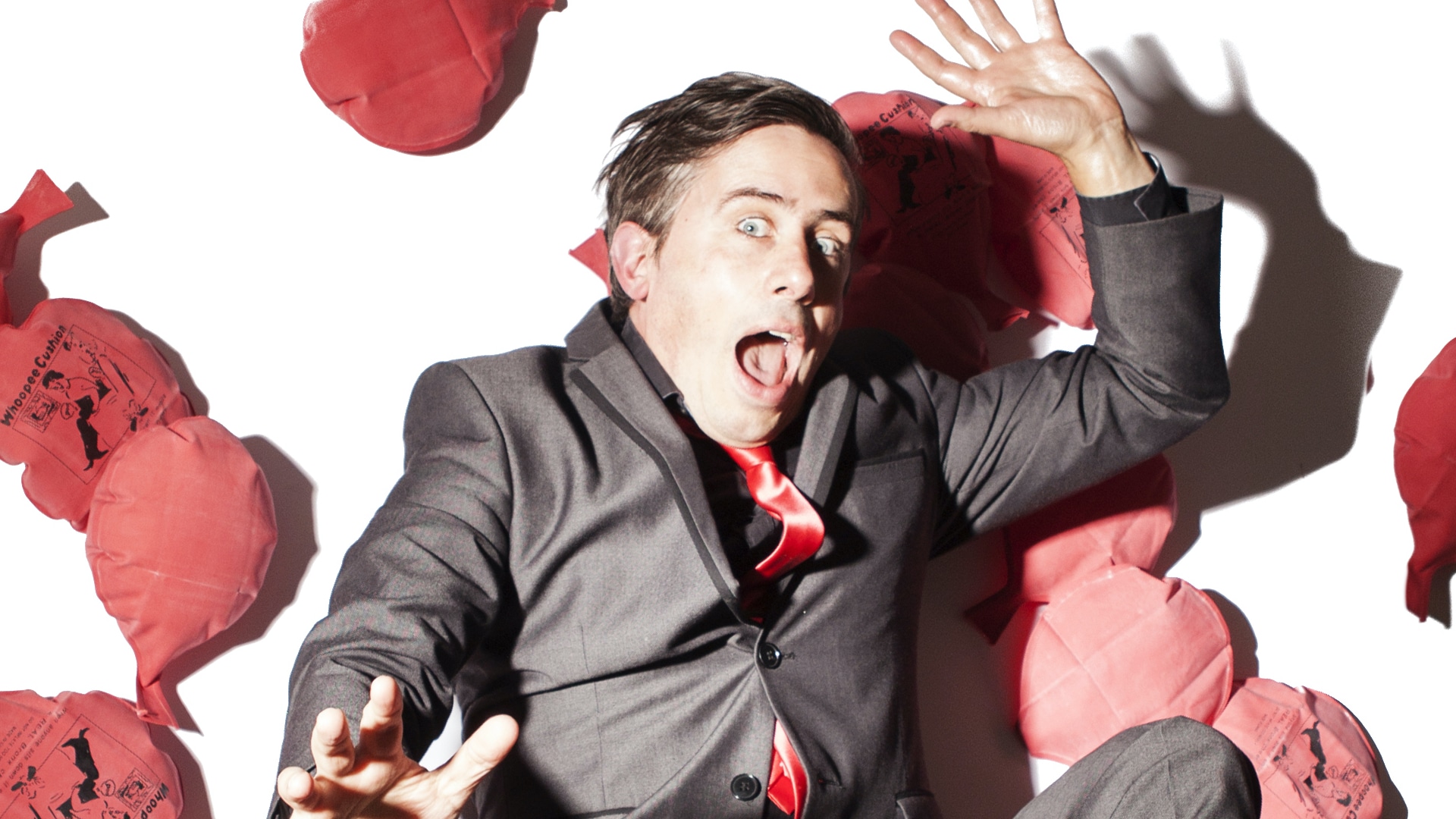 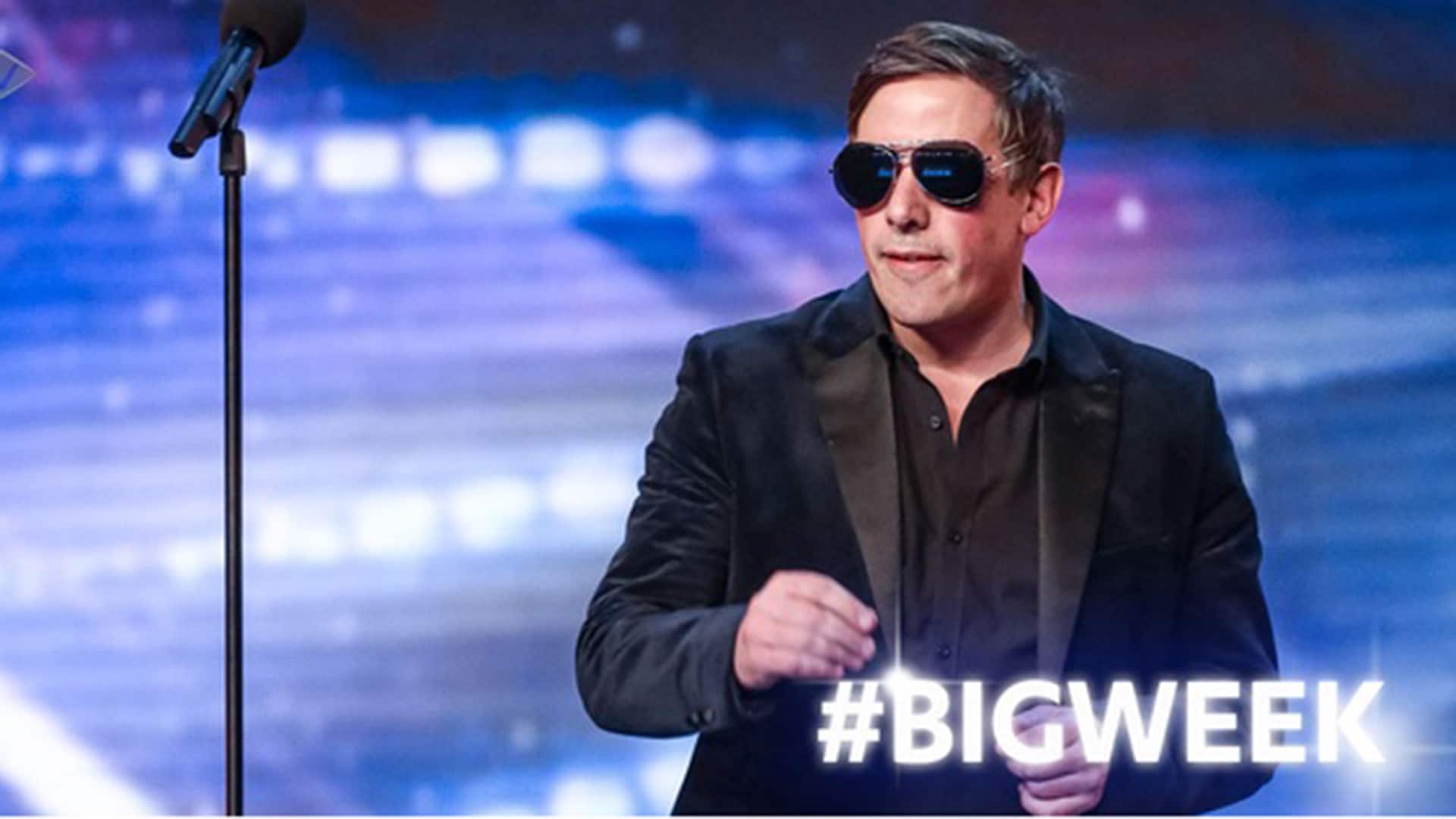 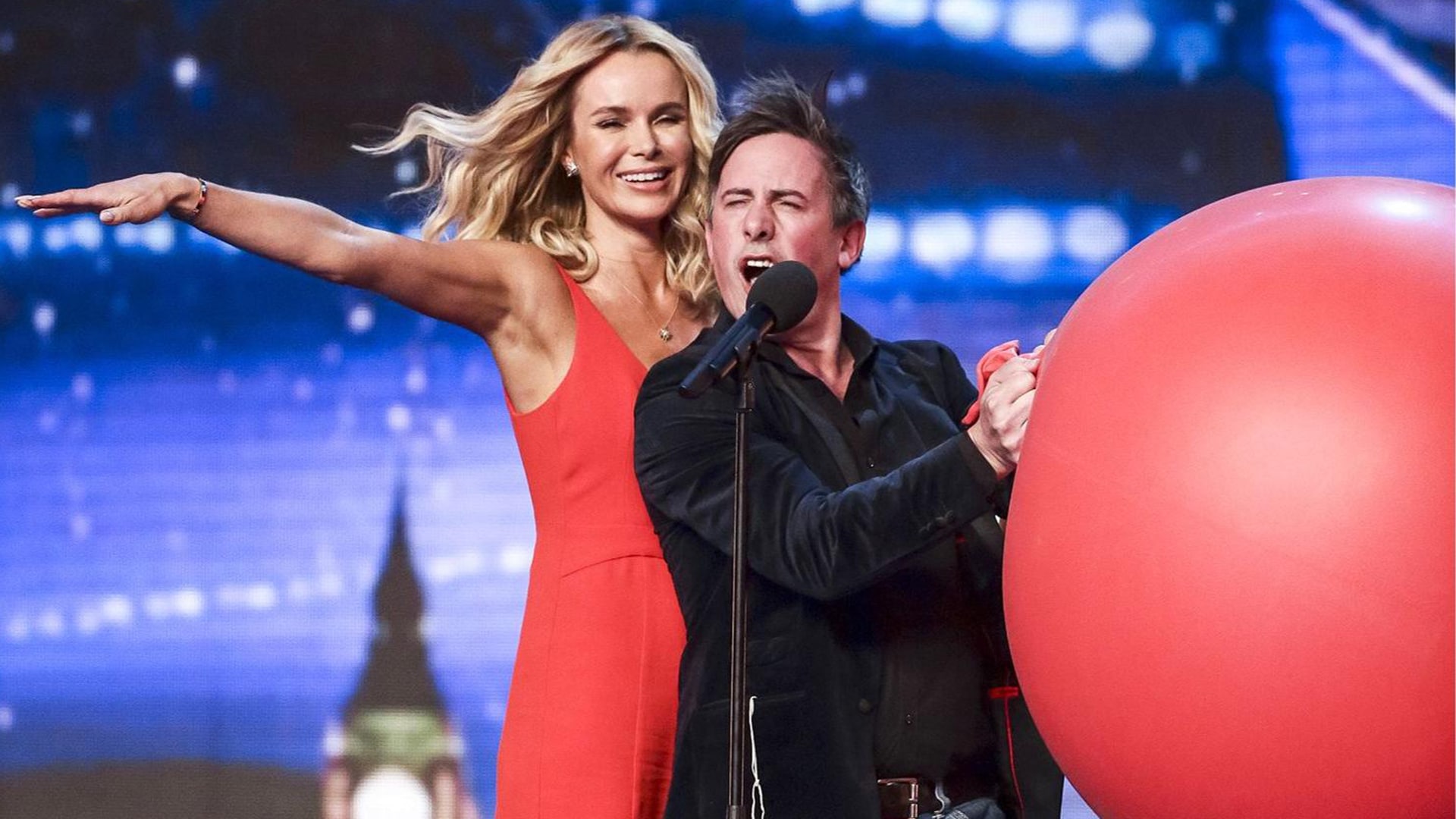 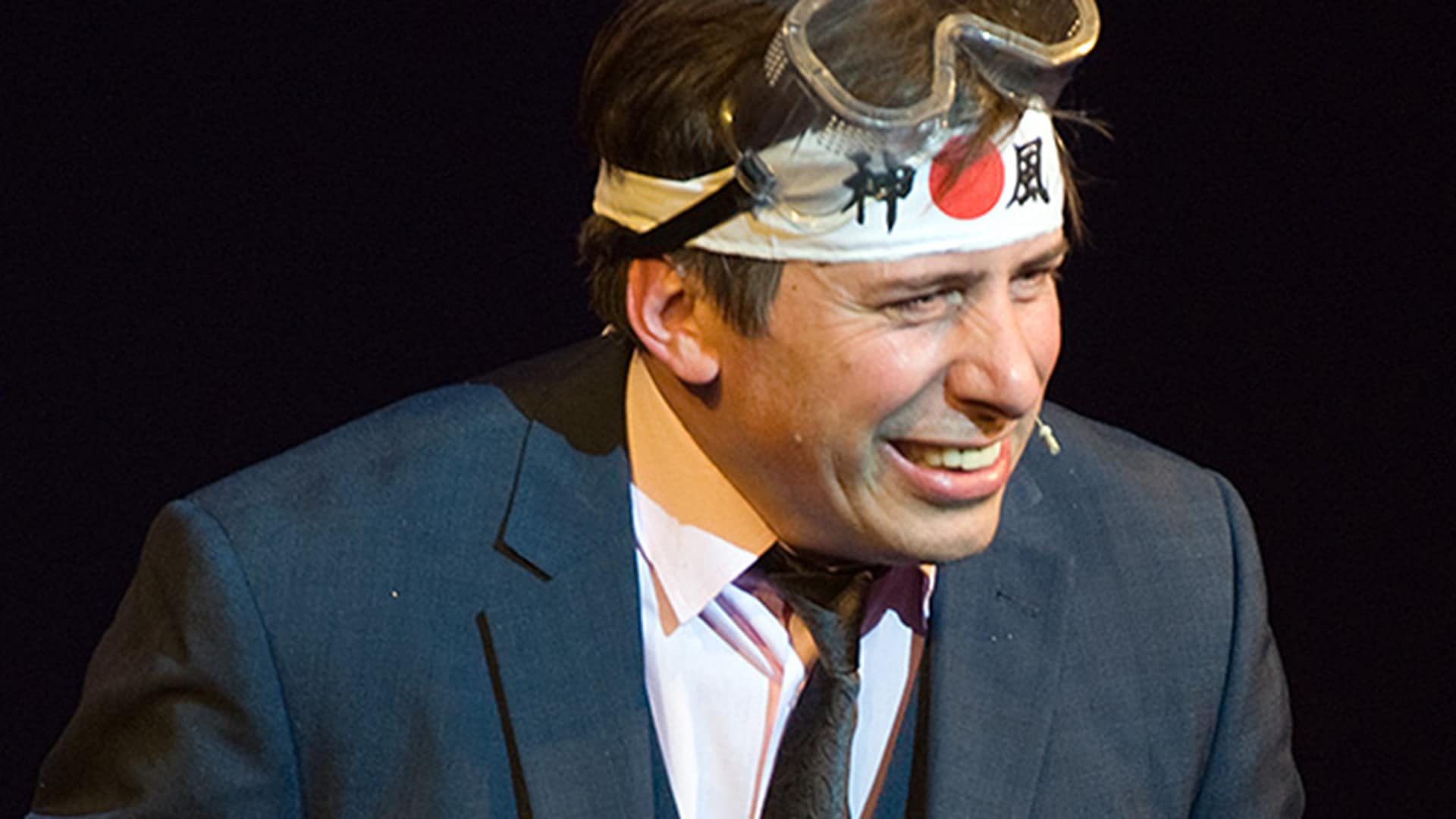 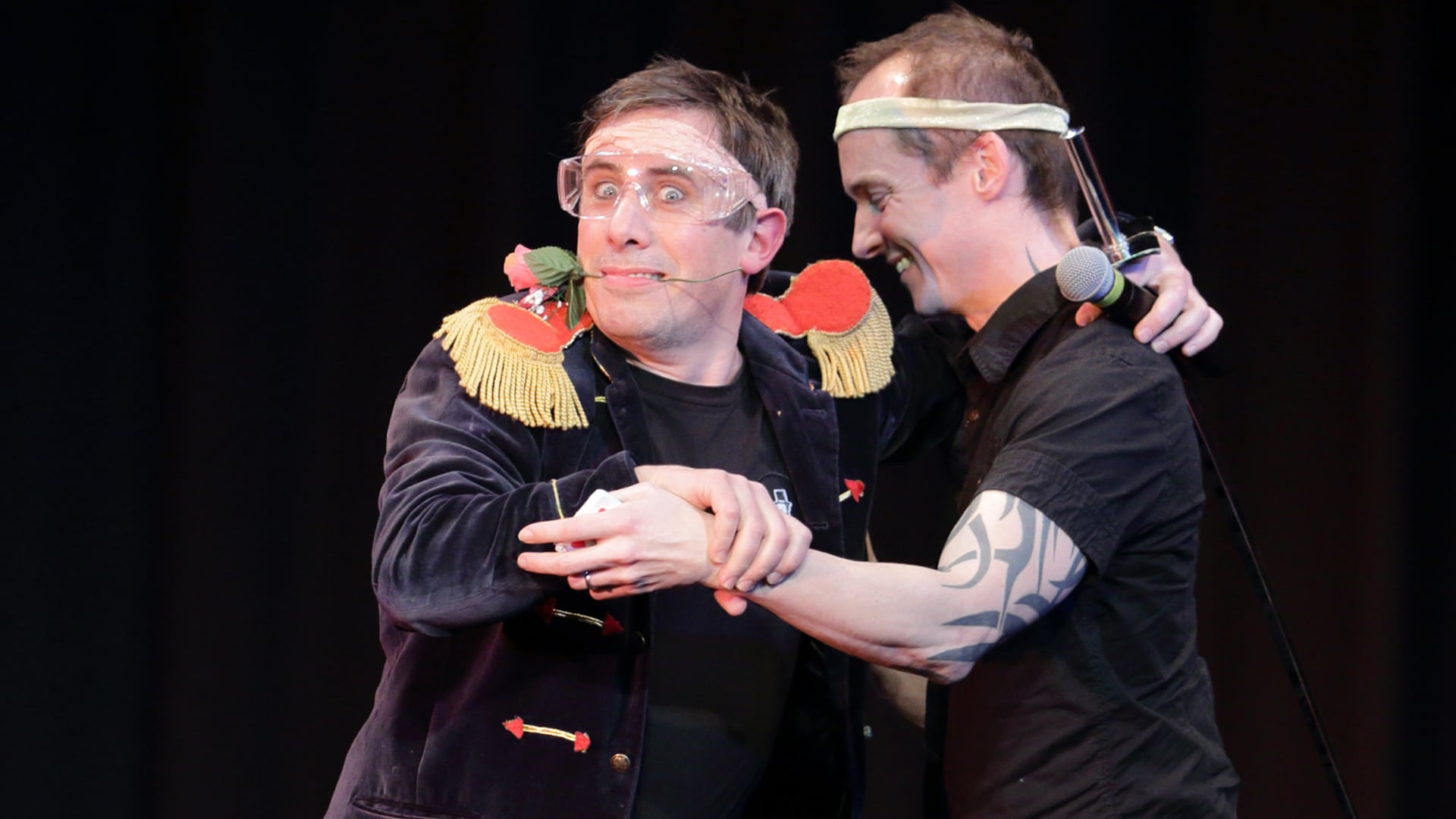 Reaching the live finals of Britain’s Got Talent and with over 500 million YouTube hits worldwide, Christian Lee is “The King of Comedy Magic” (Time Out).

Bringing fun, frolics and illusion to Jacksons Lane for half term (with a special guest joining him each day), kids and grown-ups won’t believe their eyes at this non-stop feast of tricks, magic and comedy. Not to be missed!

“Christian is one of the few magicians who genuinely crosses the divide between comedy and magic. He possesses the comic genius of Tommy Cooper along with world class skill”  TNT Magazine

Suitable for all ages 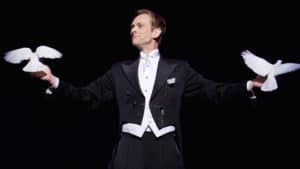 A full-time stage and close-up magician delivering a varied, unique and elegant twist on magic, he regularly performs in London theatre shows and cabaret venues including the Leicester Square Theatre and the Hippodrome Casino in London, he’s currently performing in the UK touring production of Illusion: Impossible.

Oliver is a member of the Magic Circle and has supplied entertainment to various events for over 20 years including corporate dinners, cruise ships, product launches, promotions, weddings, theatre shows, television, radio and private functions.

Oliver also produces his own theatre productions around the UK throughout the year including the regular London show West End Magic at the Leicester Square Theatre and the Red Brick Barn, a 17th century converted barn theatre in Essex.

He has acted and consulted to film and TV productions such as the Hollywood film Now You See Me 2 and BBC series London Spy. 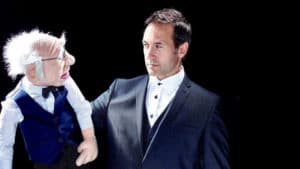 Comedy ventriloquist Steve Hewlett has been delighting audiences of all ages with his ventriloquism and hilarious dummies across the planet.

Steve has performed all around the world. From birthday parties, to holiday resorts, cruise ships to the Royal Albert Hall, from Bognor Regis to Branson Missouri, USA. His big break was as a finalist on ITV’s Britain’s Got Talent in 2013. 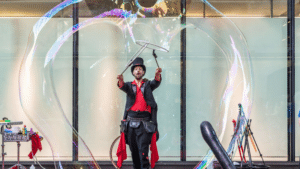 Whether he’s performing his bubble wizardry at a corporate event or at a private party in the Middle East, our friendly wizard will draw you into the enchanting world of bubbles. The Bubble Wizard will make bubbles as teeny as an ant or as large as an elephant. He’ll create breathtaking bubble sculptures before your very eyes, blow smoke magically into bubbles and put you, your friends and your kids and their uncles inside bubbles. And The Bubble Wizard’s greatest trick? Turning adults into children and children into happy children through the excitement and wonder of bubbles!

An established performer who oozes warmth and happiness, he combines his background as a bubbleologist, magician, and cabaret artist to provide a tailor-made experience that’s truly unforgett-a-bubble!